The Cisco APJC DevNet Innovators event is a 2- stage challenge that is open to Cisco’s customers, partners, and students.

In this challenge, the participants would need to ideate and develop new use cases where the power of Cisco programmability can help them to reach the desired business outcome, then, bring the idea to life by developing a prototype with utilizing the resources from Cisco. 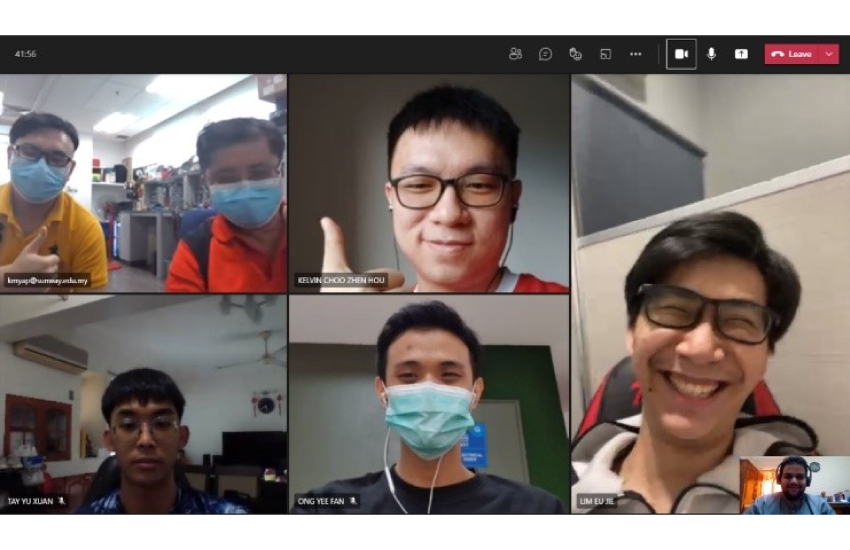 HUMAC, Sunway University is honored to be invited by Cisco Malaysia to represent ASEAN in this event. The Head of HUMAC, Associate Professor Dr Yap Kian Meng led two teams,

“Disaster warning system with climate monitoring” is a prototype that aims to create an early disaster warning system that includes climate monitoring. It uses IoT components such as microcontrollers, sensors and LED displays. All the sensors and physical feedback components that are mentioned above are connected to microcontrollers. The fire and smoke sensor are used to detect fire/smoke hazards, while the temperature and humidity sensor is used to monitor climate. The system is fully scalable and can be connected over 5G network. The main objective of this project is to create a wireless disaster warning system. When there is a disaster such as the smoke present, the module will power on the LED, buzzer, and display warning messages. The module will also send warning messages using a bot in Cisco Webex Teams. At the same time, the readings of the sensors can be monitored in real-time via an online dashboard. Real-time climate monitoring also benefits the client in a few scenarios such as:
a) Office buildings Air conditioners can be adjusted according to human presence and room climate to reduce electricity consumption. b) Telco towers Base station temperature can be monitored to ensure that it is running at optimum temperature. When the temperature is abnormal, the service team can be deployed immediately to perform diagnosis and repair works. 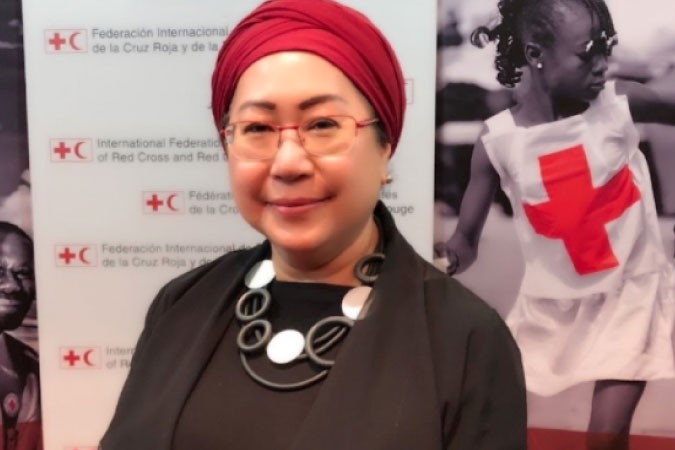 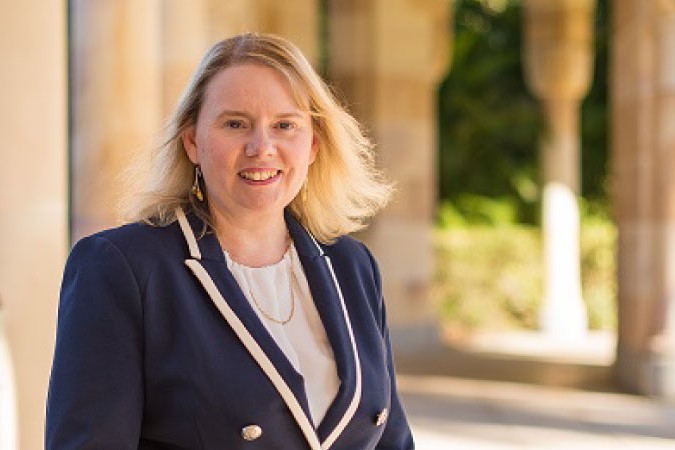 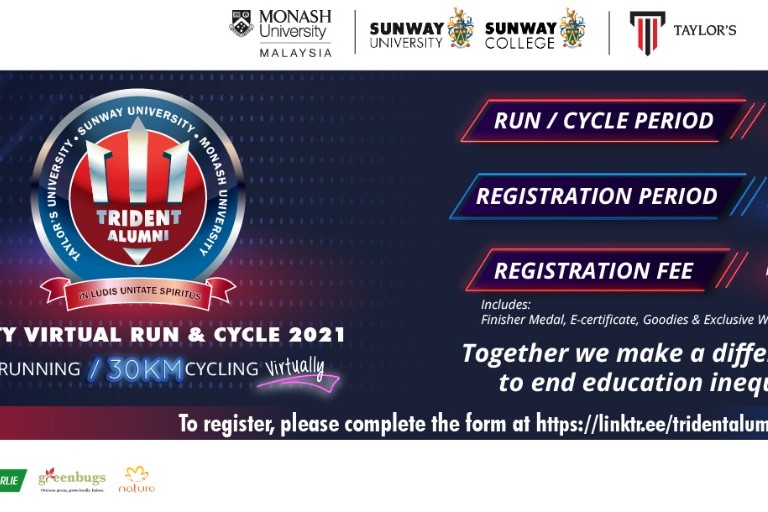 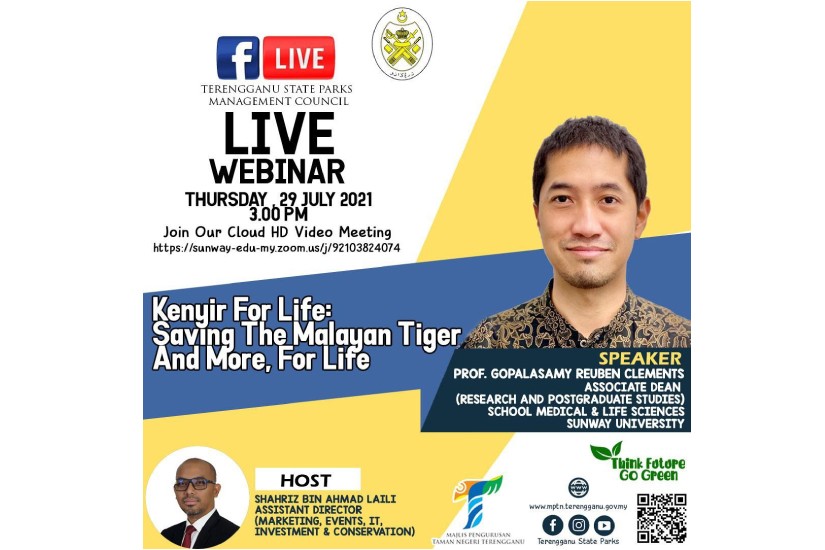 University
Kenyir For Life: Saving The Malayan Tiger And More, For Life