Sunway University is now amongst the top 200 universities (out of about 13,000 institutions) or in the top 1.5% in Asia in the latest guide to Asian university performance released by Quacquarelli Symonds (QS) today.

In the 2020 edition of the QS World University Rankings: Asia that has the continent’s 550 best institutions listed, Sunway University has risen 38 places to position 194 from 232 previously. 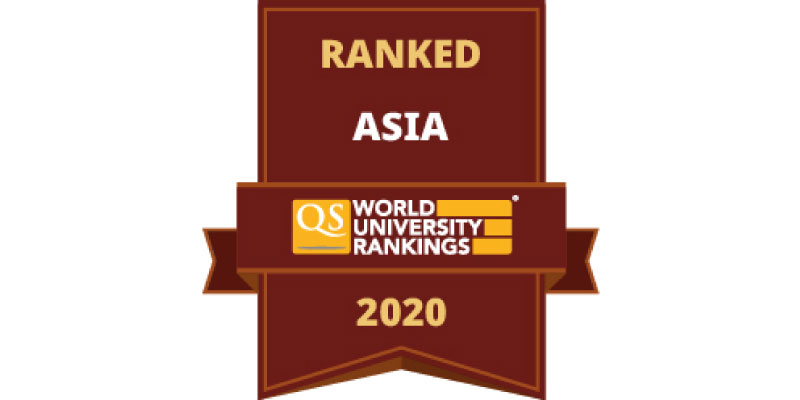 QS highlights that Malaysia’s rise is primarily attributable to its improving performance in the two key reputational surveys used by QS to compile the rankings.
In its statement, QS said its dataset indicates that the increasing academic recognition being achieved by Malaysia’s universities is primarily due to the work that its universities have done to improve their global research collaborations.

For the third consecutive year, the National University of Singapore is named Asia’s best university. It is followed by Nanyang Technological University, which has risen from 3rd to 2nd. 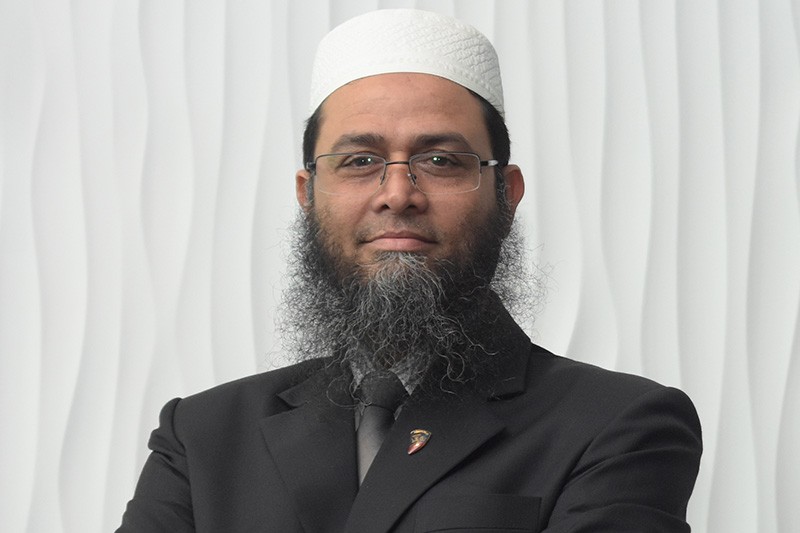 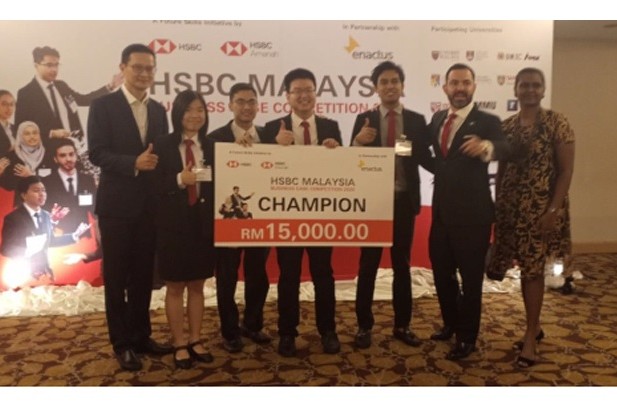 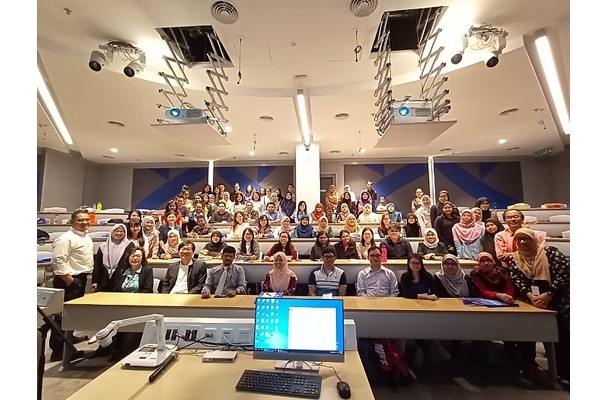 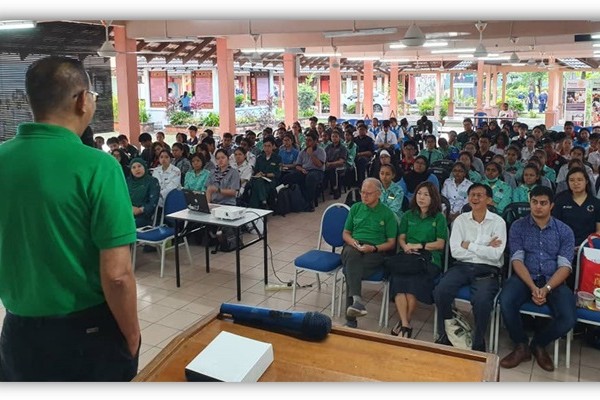