CONGRATULATIONS to our DPFA lecturer Nor Hazlin Salam and the Geran team for winning the prestigious Daniel A. Craft Award for Excellence in Action Cinema at the 19th New York Asian Film Festival (NYAFF) 2020!

Geran is a Malaysian film that showcases the traditional Malay martial art of silat, called Gayong Pusaka and follows the story of two siblings who try to defend their honour and their land from being taken away, after the youngest brother disappeared and mortgaged the land's grant to a loan shark. 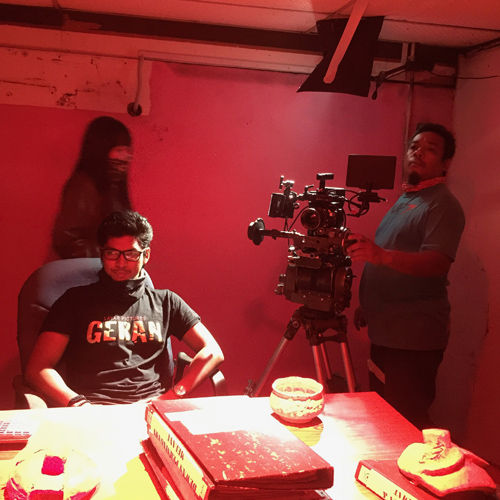 Hazlin, who worked as the First Assistant Director and Line Producer of the film, shared that Geran, under The Layar Pictures and Tree of Hopes Productions film, was a passion project made purely independently with little to no budget. “We literally had a script, a camera, and a group of great friends and family members who believed in us. Hazlin is not the only one from the School of Arts that participated in the making of this film, as many of the DFP students were involved “keeping the ship afloat”. Amyrul Fahmi, Alisha Claran, Derrick Ong, and Chan Cheok Hymm worked within the Director’s team, Camera Technical team, and doubled up as the sound recordist. DFP also sponsored the usage of go-pro cameras as well as the sound recording devices for the film. 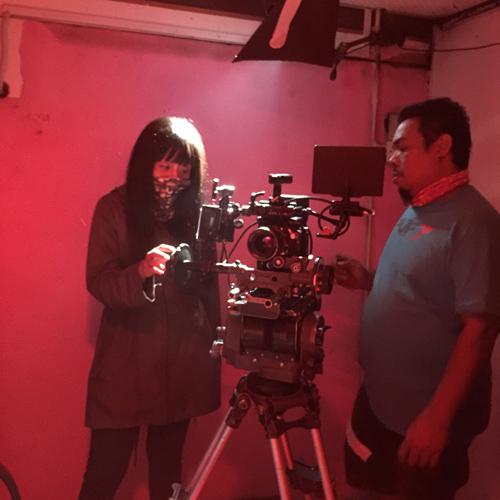 “I can proudly say that SOA supported us in the making of this film in some small way too.” 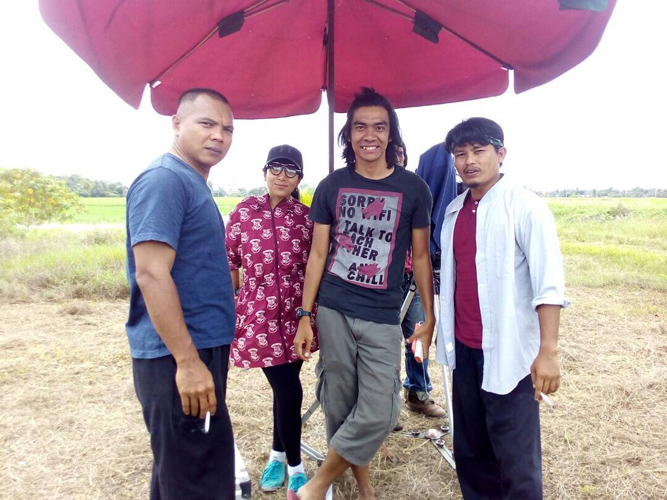 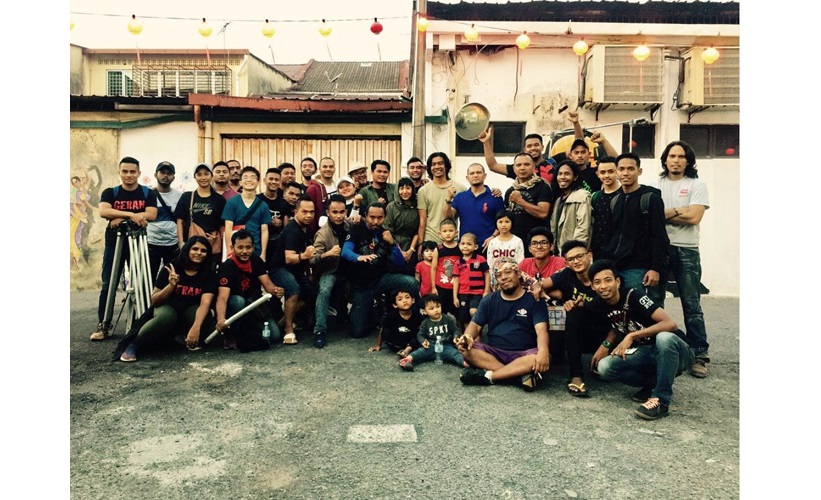 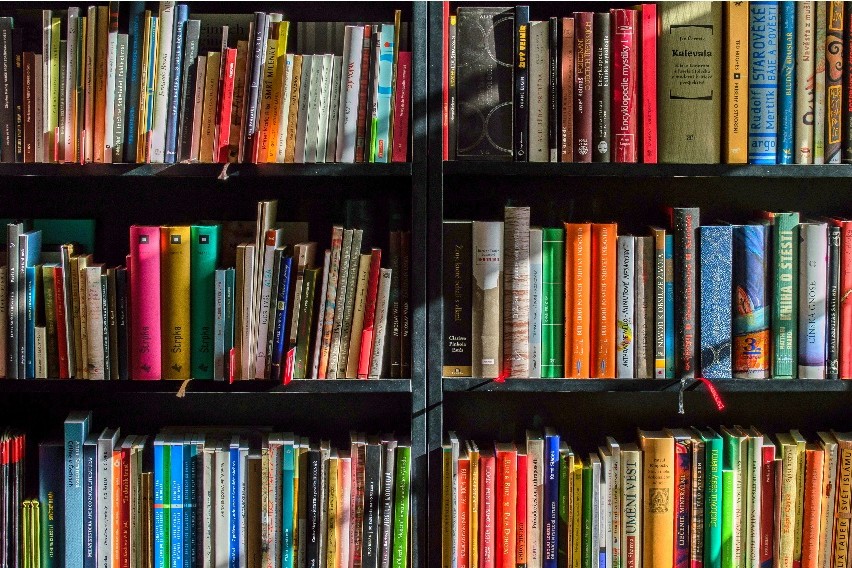 University
On the Road to Publishing Success: An Editor’s View 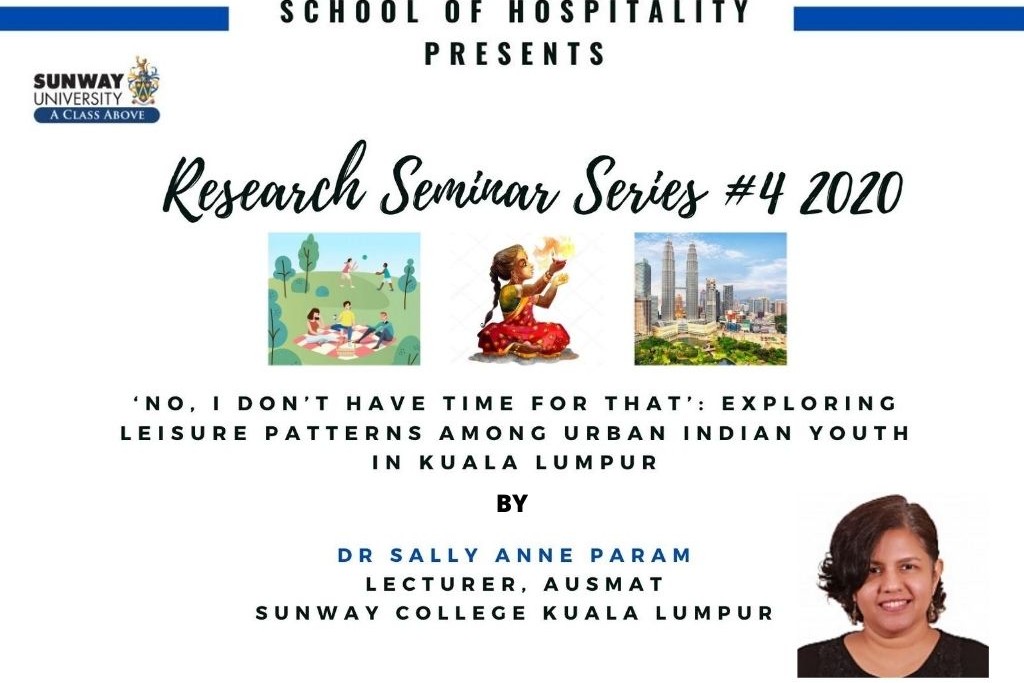 University
“No, I Don’t Have Time for That”: Exploring Leisure Patterns Among Urban Indian Youth In Kuala Lumpur 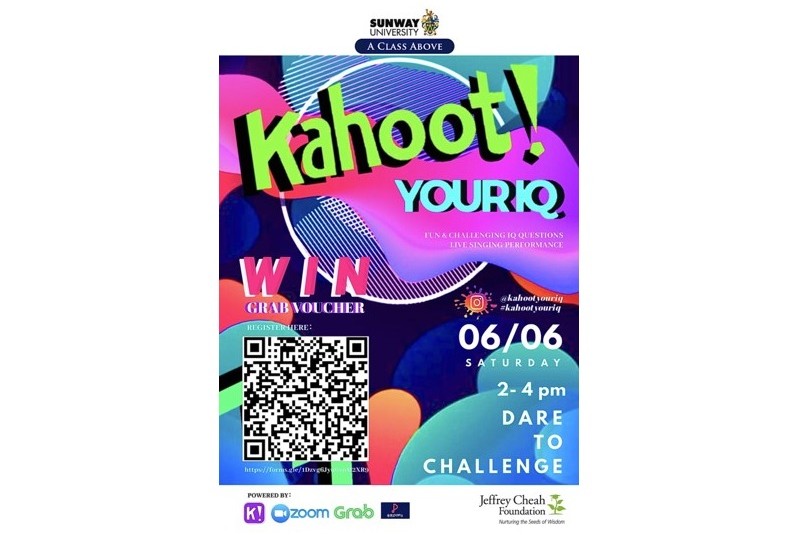 University
Riddle me this at “Kahoot your IQ” 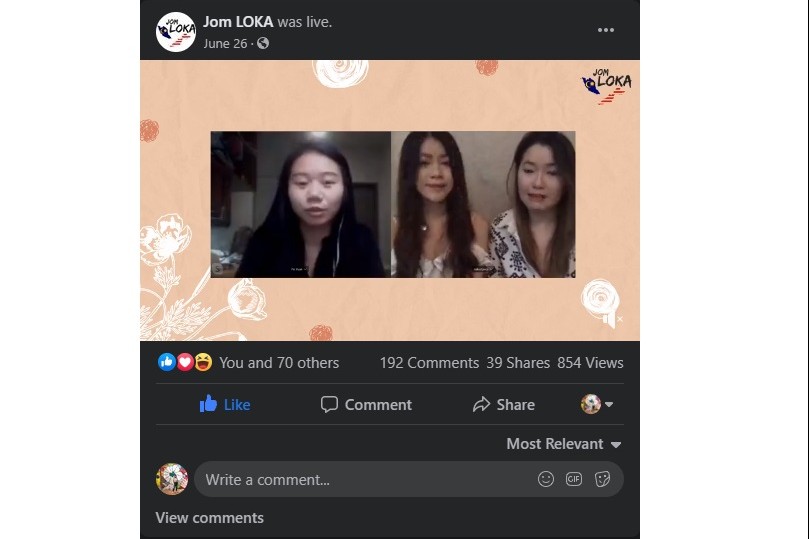