How common do you think hypertension is amongst Malaysian adults? Is it 5%? 10%? According to the most recent National Health and Morbidity Survey (NHMS), conducted by the Ministry of Health, this figure is as high as 30%. 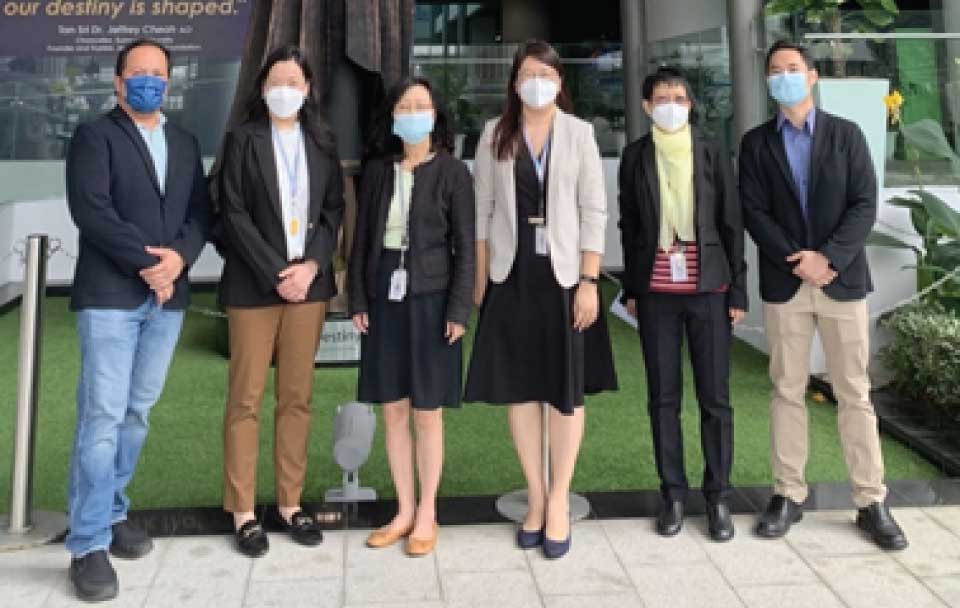 That’s one in three Malaysian adults, living with a serious medical condition that significantly increases the risk of heart and kidney disease – a condition known by some as the “silent killer”, as it often presents with no warning signs or symptoms. In fact, the NHMS found that nearly half of the individuals with hypertension were unaware of their condition until they were screened. For this reason, the importance of regular blood pressure screening cannot be understated.

What does this have to do with salt, then? Excessive salt consumption is an important risk factor for hypertension. As it can sometimes lurk hidden in our favourite foods, it is easy to consume unhealthy amounts of salt without realizing it. To raise awareness of the importance of reducing salt (and sugar, but that is a story for another day!), the Malaysian Society for World Action on Salt, Sugar and Health was founded, with Professor Datin Dr Chia Yook Chin of Sunway University at its helm and with the support of Sunway University. The aims of the society are to conduct public education on salt intake, engage with food manufacturers, school canteen operators and food vendors to reduce salt in foods.

Since its inception, MyWASSH members have run public education events, led blood pressure screening drives, and conducted research on related topics with collaborators in the public sector and academia. The society is endorsed by the International Society of Hypertension and the World Hypertension League and has been featured in press releases from MIMS. During the Salt Awareness Week happening on 14-20 Mar, members of MyWASSH were interviewed by MedSynapse, an international network of doctors.

To learn more about MyWASSH, visit its website at https://university.sunway.edu.my/research/mywassh. 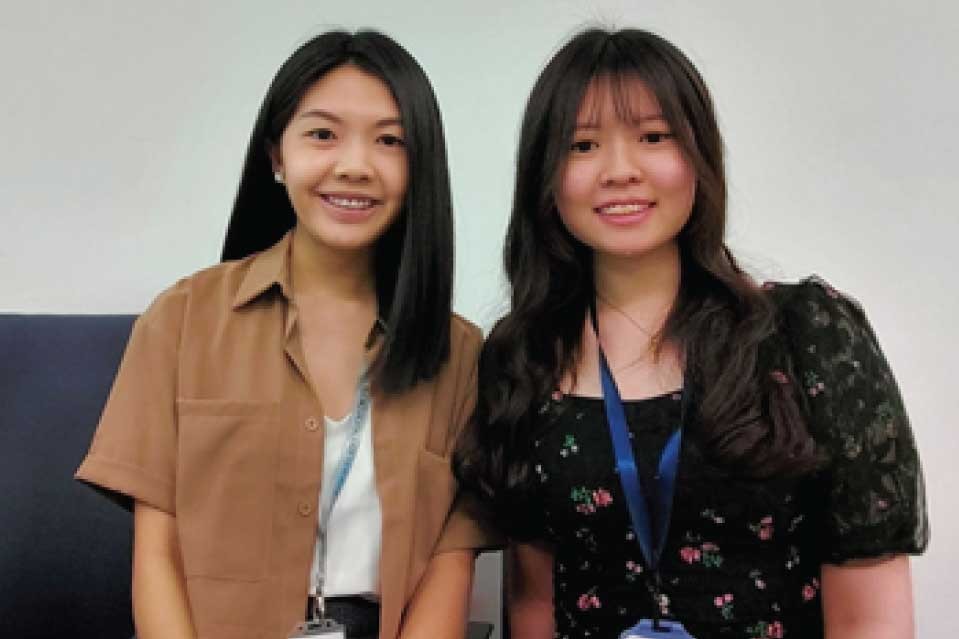 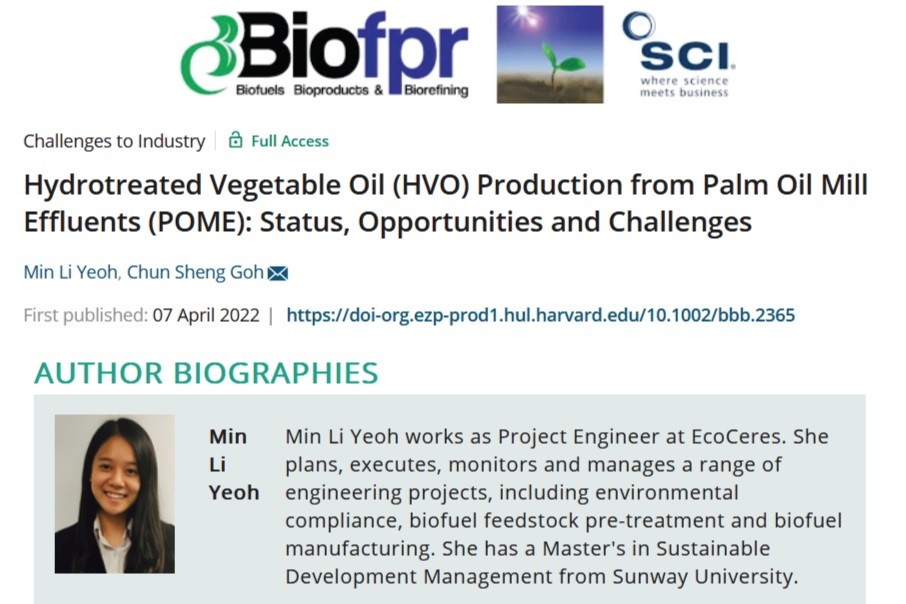 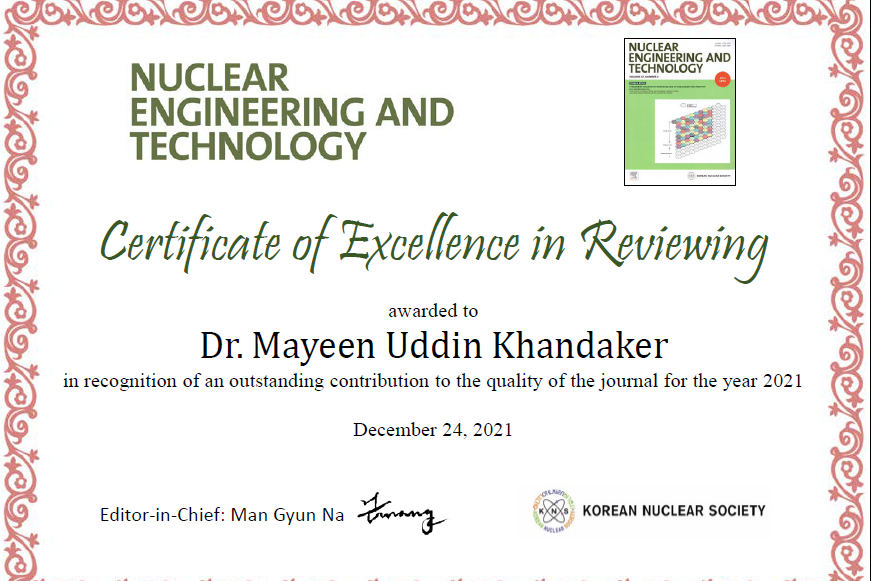 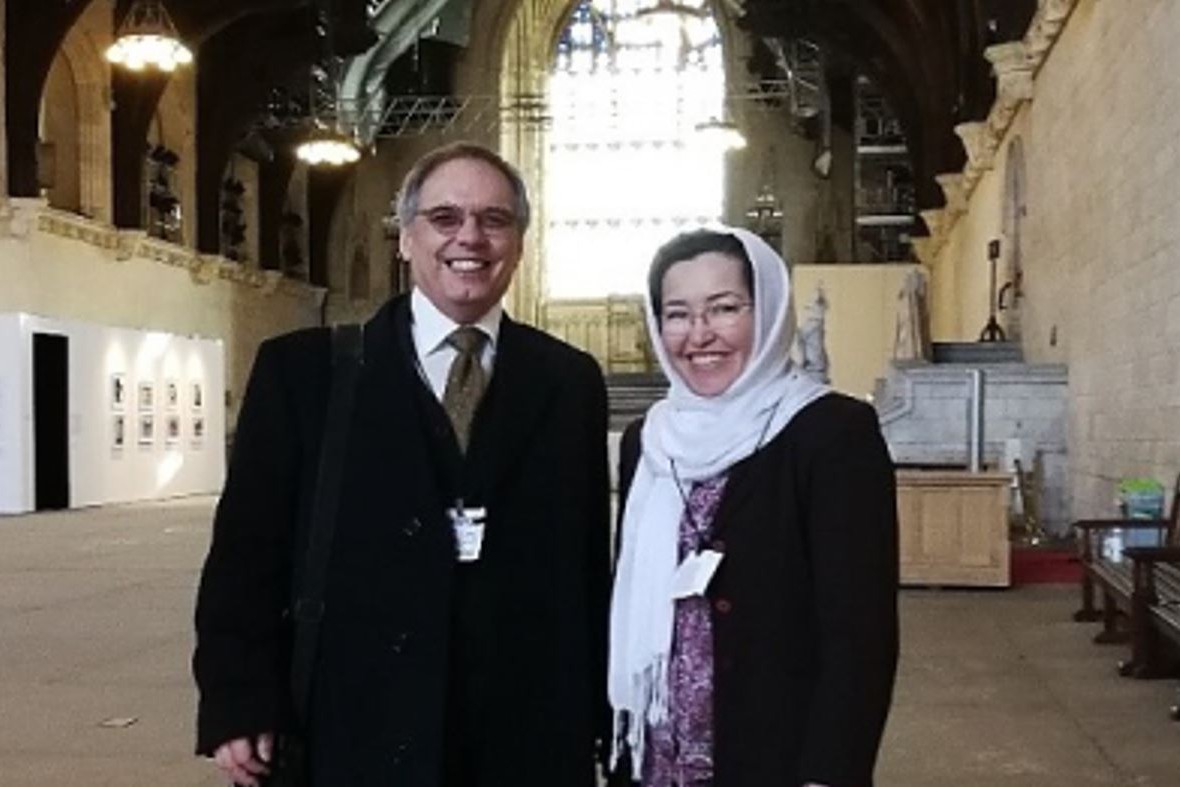