On 26 May 2022, YB Datuk Seri Dr Noraini Ahmad, Minister of Kementerian Pengajian Tinggi (MOHE) witnessed the Signing Ceremony of Memorandum of Understanding (MoU) between University of Cambridge, UK and Sunway University through the Jeffrey Cheah Foundation, in Cambridge, UK. The MoU signed is a continuation of cooperation that has formed over the past 2 decades, including the appointment of a Jeffrey Cheah Fellow Professor at Cambridge University in 2014.

This partnership strengthens the links between Cambridge University and Sunway University whilst benefiting strategic bilateral benefits between Malaysia and the UK.

To date, the Sunway University – Cambridge University relationship has yielded, the appointment of Sunway as a Regional Site Partner of the University of Cambridge Clinical Research Centre, Research Conference on ASEAN Sunway-Wolfson College, Cambridge-Oxford-Sunway Biomedical Symposium, and the establishment of the Jeffrey Cheah Biomedical Centre (JCBC) in 2019 in Cambridge.

During the visit to Cambridge, Professor Lee and Professor Poppema also led delegates from MOHE in a visit to JCBC. They witnessed world-class research efforts from experts at the Centre including Professor Dr Nik Serena Zainal, a famous cancer researcher hailing from Kelantan, Malaysia. 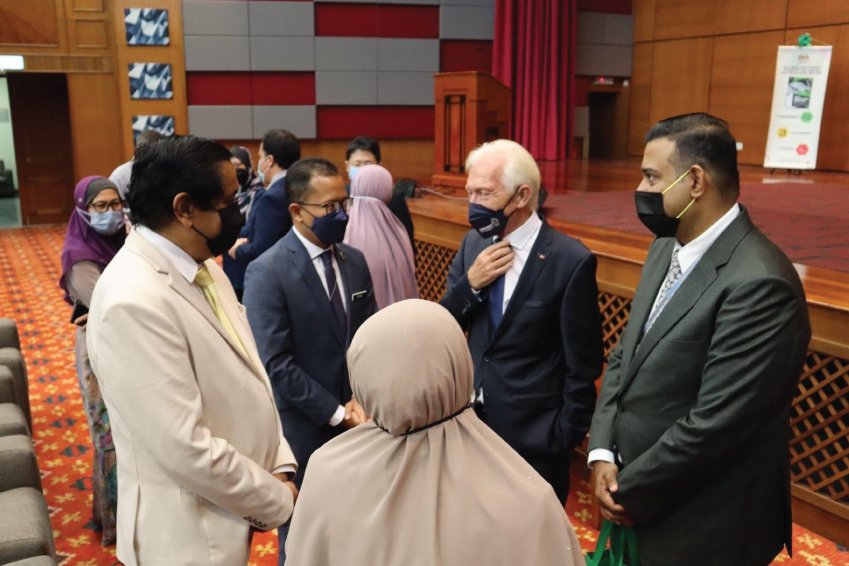 University
MyWASSH Has Been Officially Launched! 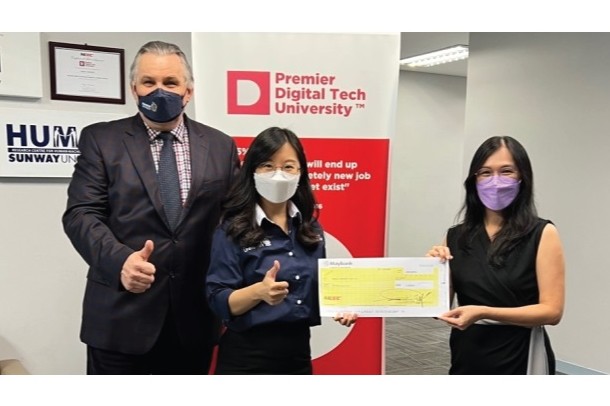 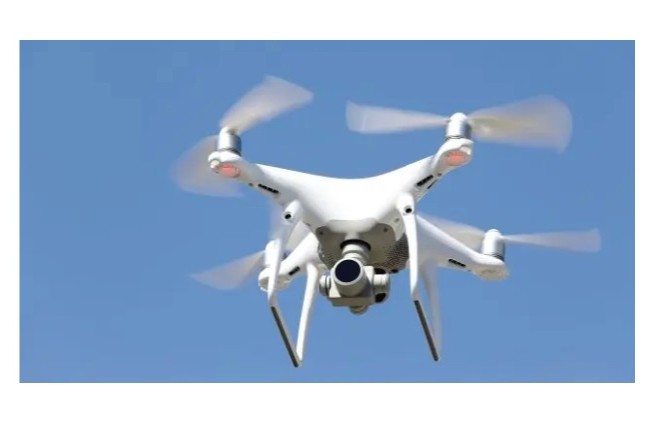 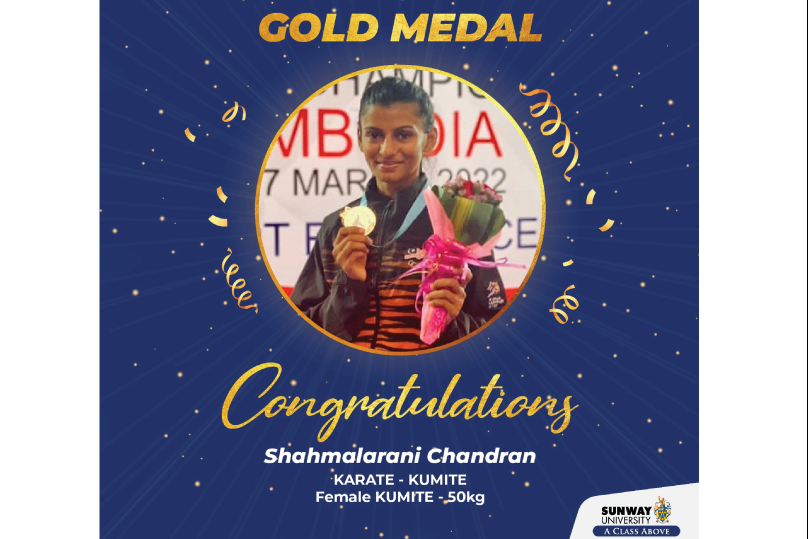