Azmyl Yunor is no stranger to the School of Arts Press. In past months, SOAP had featured the senior lecturer in the Department of Film and Performance Art for his various activities online ever since Malaysia was put into MCO.

Azmyl have been in full force throughout the month of May. He has launched an EP titled “PKP”, acronym for Perintah Kawalan Pergerakan (In English: Movement Control Order), done music collaborations for a song titled “Kurang Gaji'' and was interviewed on BFM s “A Bit of Culture” Podcast.

Azmyl launched “PKP” on the 9th of May, a video EP inspired by the COVID-19 pandemic. These collections of seven songs are a set of improvised lo-fi music that he has posted online throughout the MCO period.

To listen to his new video EP, click here!

On May 11th, Kinovisuals, an independent production house invited various artists across the indie music scene to collaborate and jam out to Azmyl’s cover of “Makan Gaji”(In English: wage earner)  as a commemoration to the MCO situation that  Malaysians are  in. Azmyl was joined by 24 other artists for vocals as well as instrumentalists. The song title was changed to “Kurang Gaji '' (insufficient wage). It is a musical social commentary on the issue of wage gaps and debt that are experienced amongst the working-class society.

“Kurang Gaji” has received more than 600 views on Youtube as well as close to 70 thousand views on Facebook and can be viewed here!

On 22nd May, Azmyl also made an appearance in BFM’s “A Bit of Culture” Podcast. The episode is titled “Adapting Dystopian Safety” and was hosted by Kam Raslan, alongside Bernice Chauly. They discussed questions such as  “Are we safe to go out yet?” , their experiences while in quarantine and what was it like for them to adapt to the new normal. Azmyl, as an educator touched on the topic of pastoral care for students beyond lecturing and grading.

Listen to the podcast here! 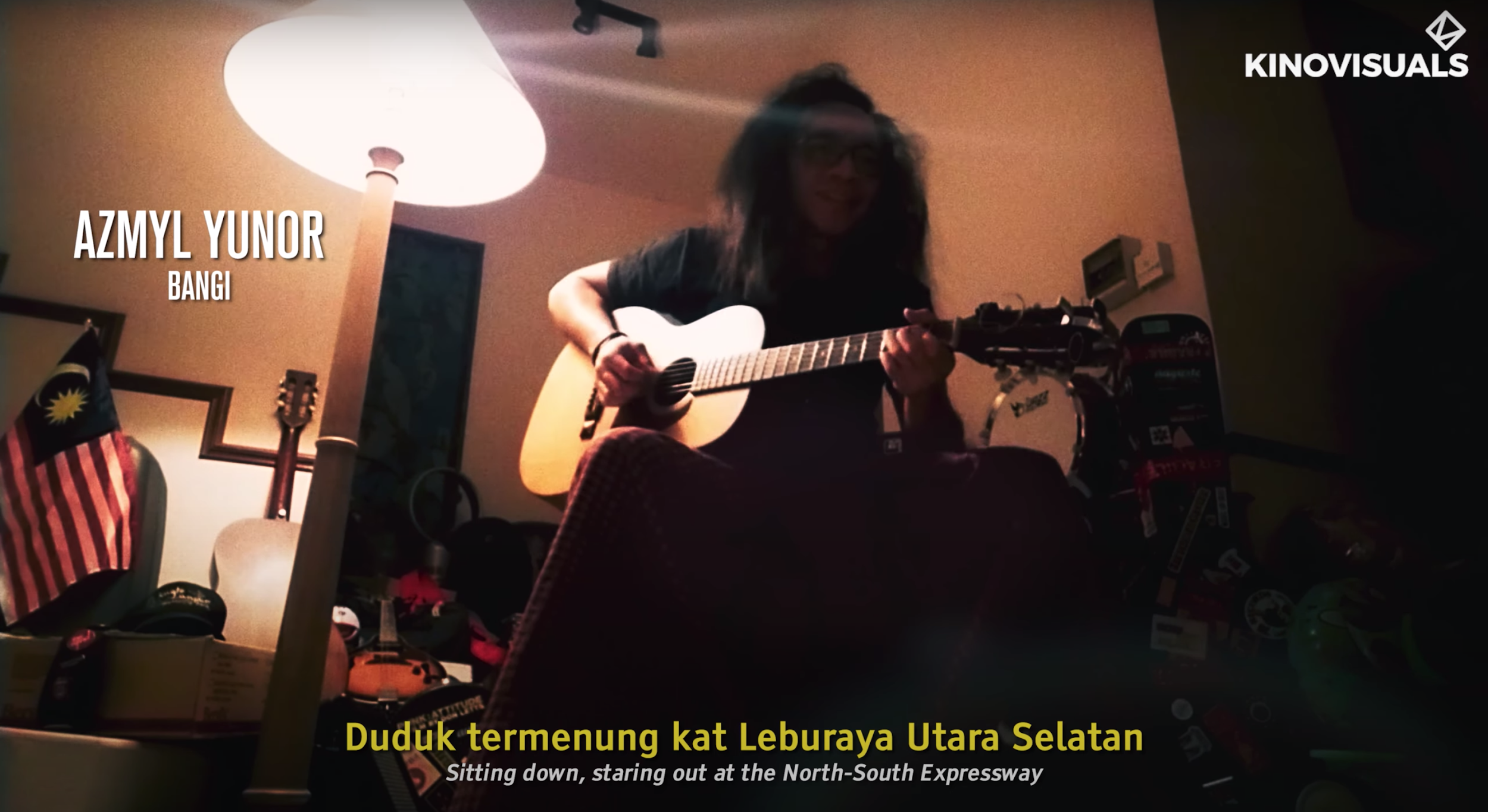 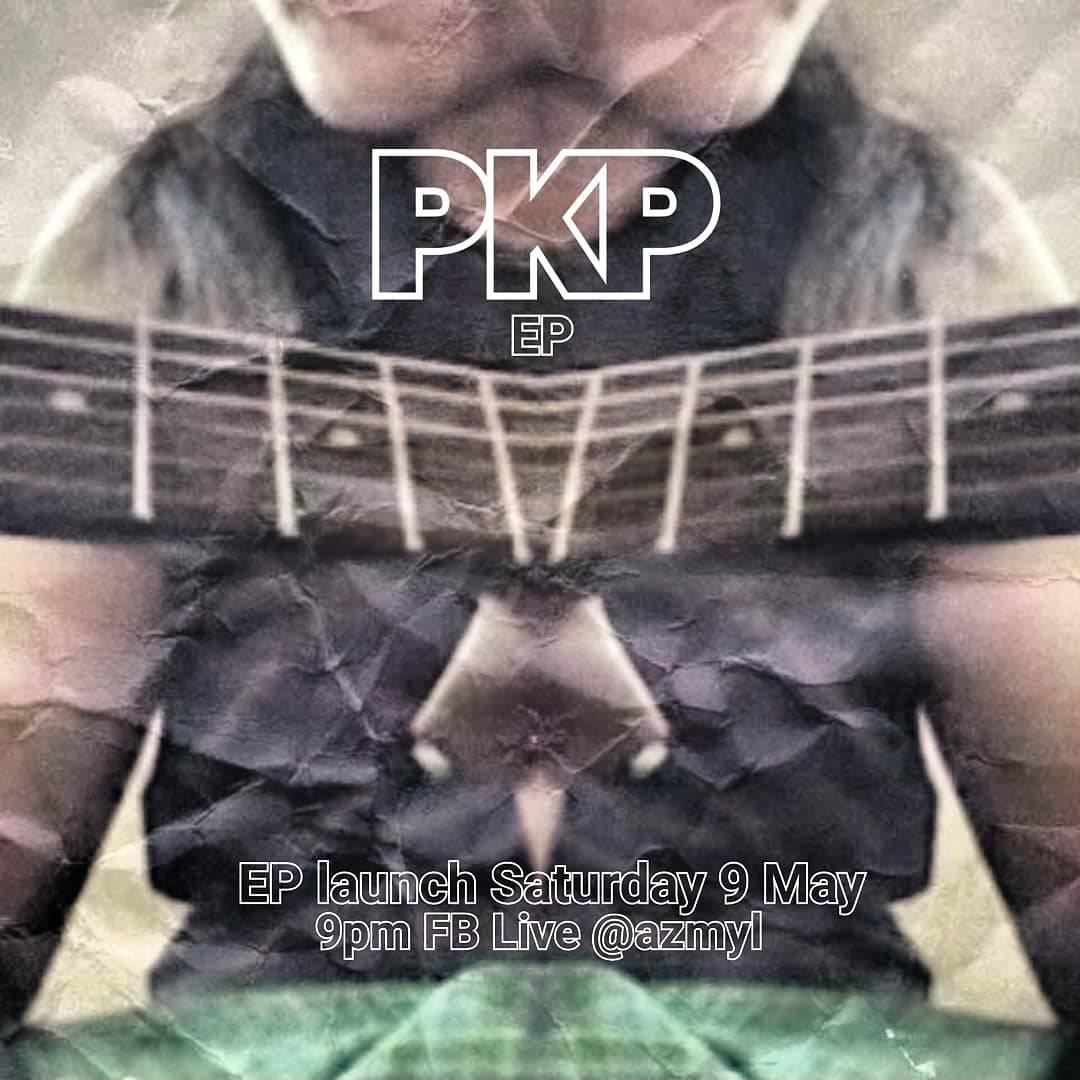 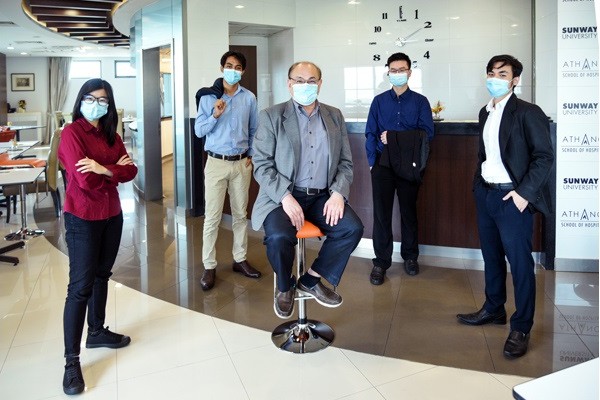 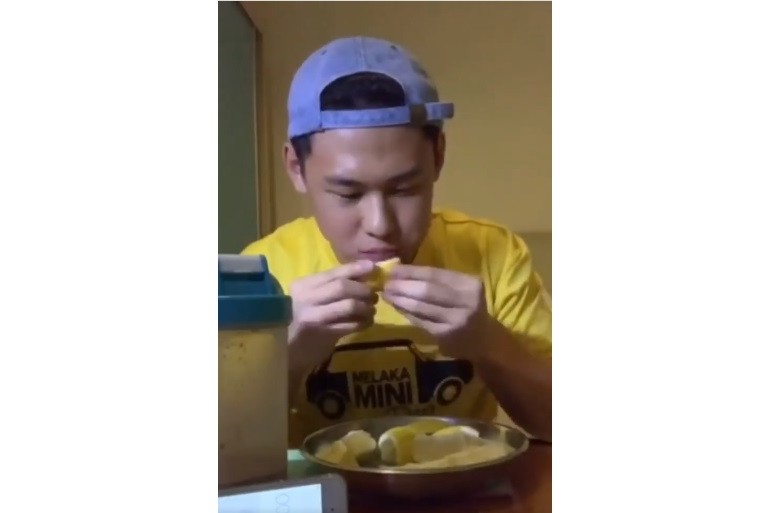 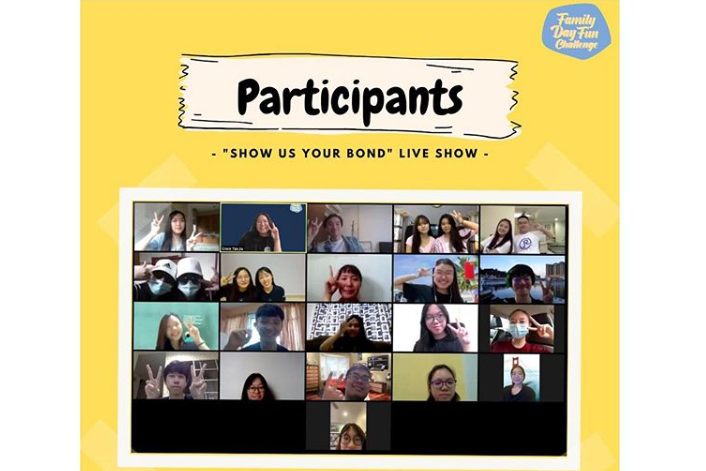 University
Family Day Fun with the School of Hospitality Students 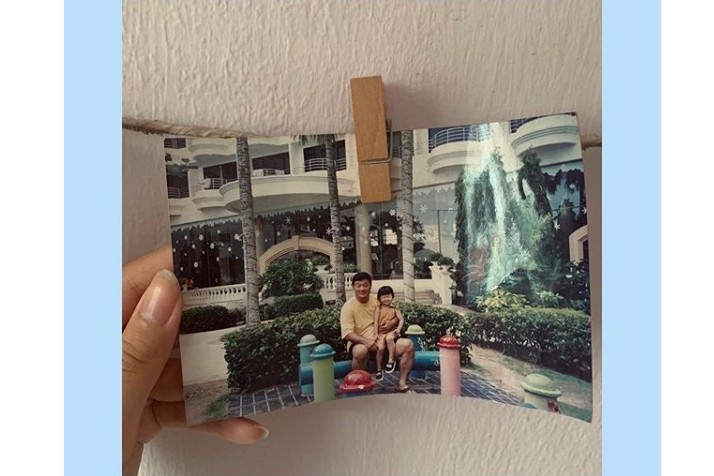