My family has never been well-to-do, and we were always struggling with money. We owed credit card debts in the hundreds of thousands due to poor money management. Since I am the eldest and only son in my family of two other sisters, I felt heavy expectations even though they never explicitly told me to take any responsibilities for the family...[Read More] 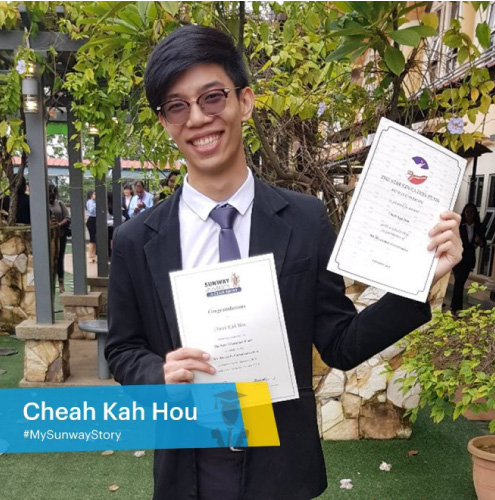 My family has never been well-to-do, and we were always struggling with money. We owed credit card debts in the hundreds of thousands due to poor money management. Since I am the eldest and only son in my family of two other sisters, I felt heavy expectations even though they never explicitly told me to take any responsibilities for the family. Being born in Kuala Lumpur, the stressful and competitive city life has always been with me. My childhood had never been a good one. My father lacked responsibility, my mother left my family due to divorce when I was seven years old, and my stepmother had never been kind to my sisters or me. Life has never been easy as we lived in a tiny house. During my childhood, having fun was never an option. Instead, free time would be used for studies, and discipline would be in the form of corporal punishment. Being brought up this way, I never enjoyed studying and attributed it to stress. The fondest memory I have while growing up was when I was 16 years old, and in the Drama Club in my secondary school. I had just won the Best Actor Award and won first place along with my team. I thought that this achievement and qualification for the National level would make my parents proud, but that was not the case. That was my fondest memory as I finally realised that I did not need to please anyone, and that includes my parents if they were never going to be proud of my achievements. Only I had to be proud of myself to prosper.

The obstacles that I faced were more psychological and financial. Financially speaking, the challenges were quite obvious. We’d never be able to afford the cost of college nor university, so I had to depend on fighting for scholarships, or I had to work. My SPM results were not that good as well with only 7 A’s, so my long list of extracurricular activities in many groups was torn to pieces because my parents never believed that I could gain a scholarship merely from being involved in school and community activities. I proved them wrong by getting a 90% scholarship from HELP University for my college studies. After I finished my college studies, my parents still failed to save up any money to further my studies, so I put in all my chips on acquiring the STAR Education Fund Scholarship. Still, I failed my interview the first time, so I had to work part-time for an entire year before I had the chance to sit for another interview. One month before enrolment in Sunway University, I discussed my plans with my father. I would enrol into Sunway University, and I would work towards acquiring the scholarship when it will be offered once more. Unsurprisingly, he rejected my proposal. He wanted to send me to a lesser-known university with little recognition, so I had to put my foot down and turn the tables of psychological warfare on them. I had a hunger strike for three days before my parents gave in to my demands and allowed me to continue my studies at Sunway University. I paid for the first and second semester with the money I’ve saved up before I successfully acquired the scholarship.

Being offered this scholarship had helped me escape the possibility of studying in a place that I don’t find appealing. Furthermore, I would have never had the possibility of advancing my theatre experience through Sunway’s Got Talent. Everyone’s advice to scholars is always the same; work hard, believe in yourself, and never give up, so I’d like to avoid that in #MySunwayStory. My only advice for the juniors would be to get a student card for public transport especially if you’re like me; taking 90 minutes for a one-way trip to Sunway University, so the cost can really rack up. 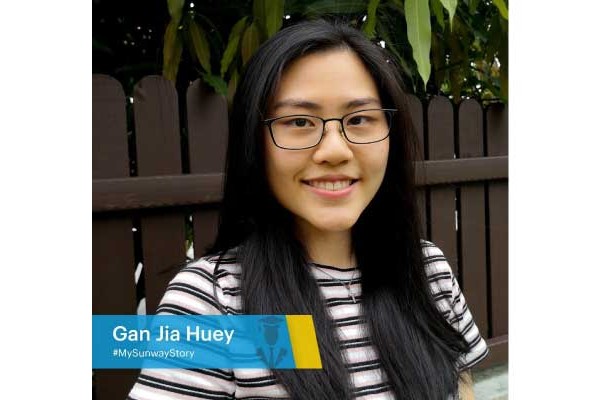 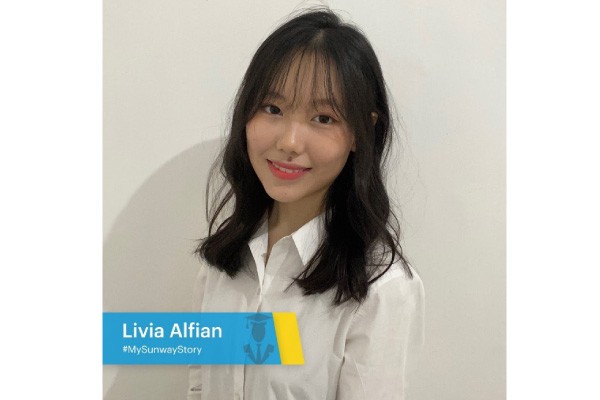 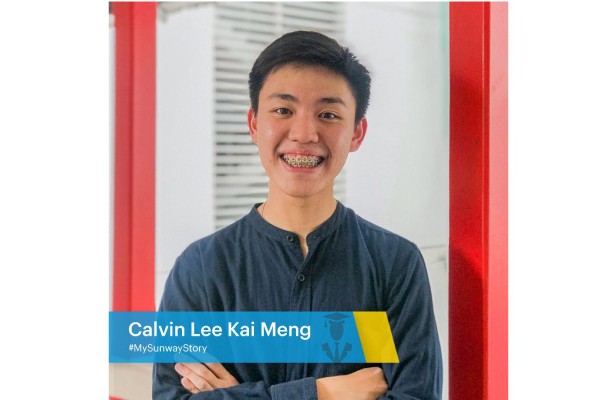 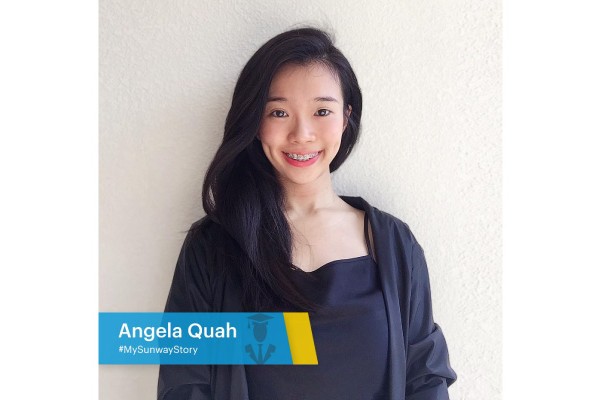