A group of Victoria University Business Undergraduate (VUBB) programme students had created a competition to engage young people on the issue of anti-cyber bullying in 2021.

Calling their project Cyber-rage but taking a positive spin on the negative aspect of cyber bullying, they provided an avenue for creative expression so artworks of digital and physical nature could be submitted on the theme. This was part of their project output for the Social Issues and Community engagement (SICE) MPU subject and the project was in support of SDG 10 as well as SDG 16 for inclusivity. 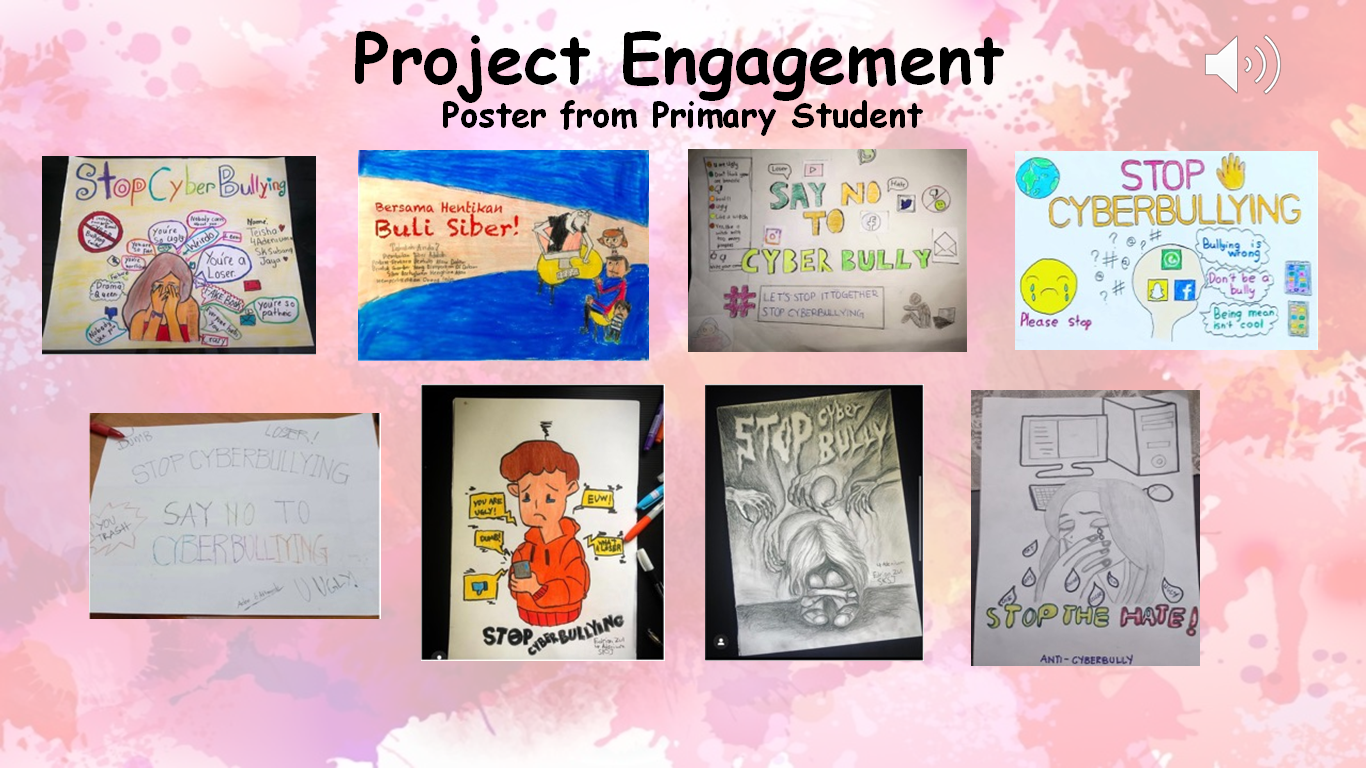 There were two categories open for Sunway College and University students as well as for primary school kids from SK Subang Jaya. For the school entries, the students worked with the counseling teacher via phone during the pandemic and produce two instructional videos in English and BM.  The category of tertiary attracted participants from Sunway University, American Degree Program, Victoria University Undergraduate programme and Sunway Diploma studies. They were 17 participants from tertiary level and 8 from the school. 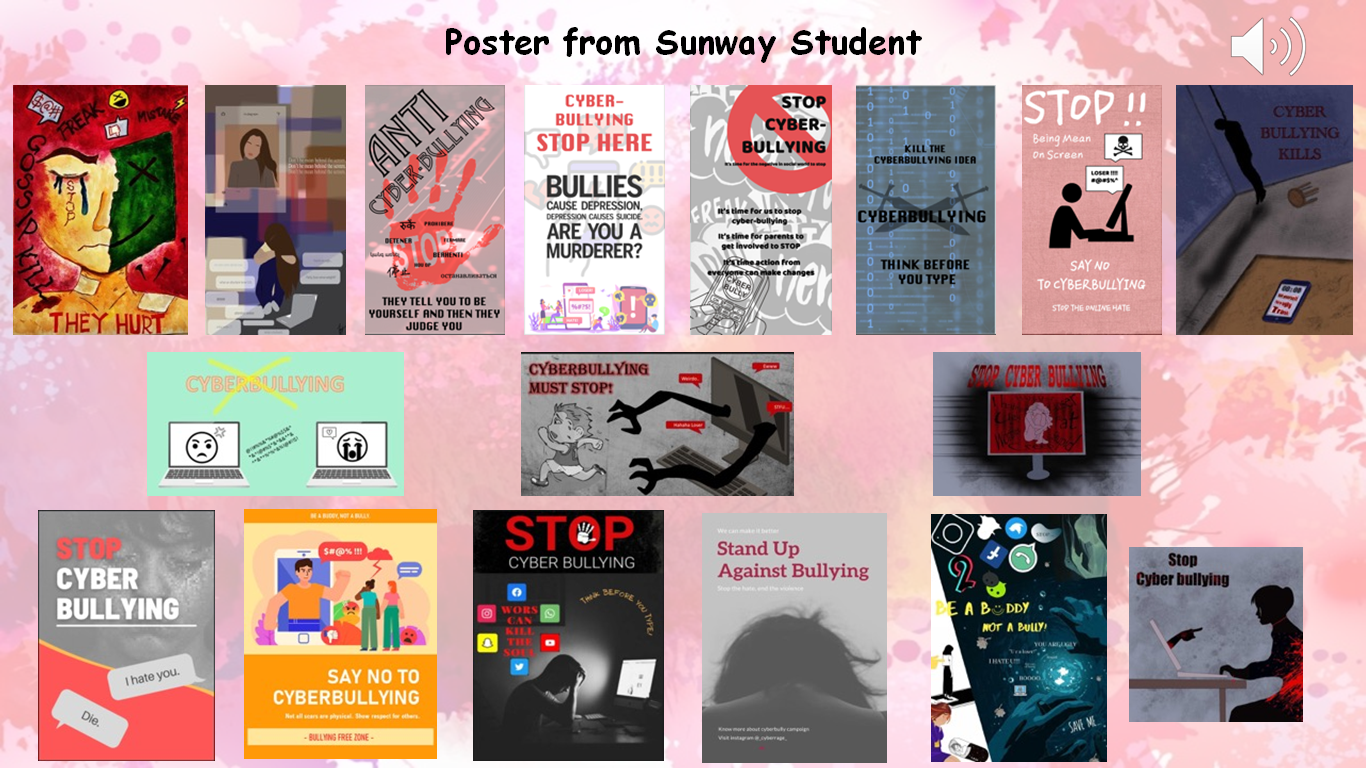 Digital engagement efforts were then pursued to receive as many votes for the two categories whereby the team collected 234 votes via google form. The winners received e-certificates and Sunway originals merchandizes. The following are the winners for the tertiary level.

By doing this project through the MPU subject Social Issues and Community Engagement (SICE), the students effectively raised awareness on the harmful consequences of cyber bullying by engaging young people to get actively involved in the issue. Previously, the VUBB students of this MPU course had conducted two anti-bullying campaigns at SK Subang Jaya with great response. However, the pandemic had compelled this batch to think creatively on how to engage in their mission. 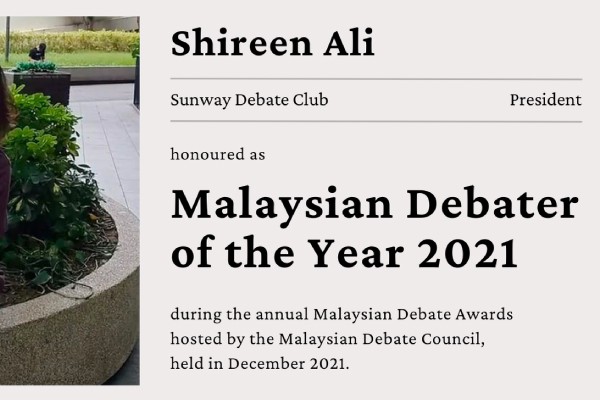 College
SUNDEC Crowned the Malaysian Debater of the Year 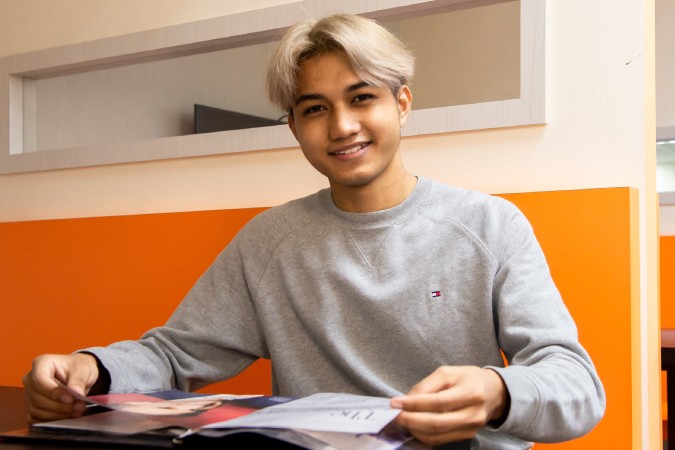 College
When one door closes, another opens 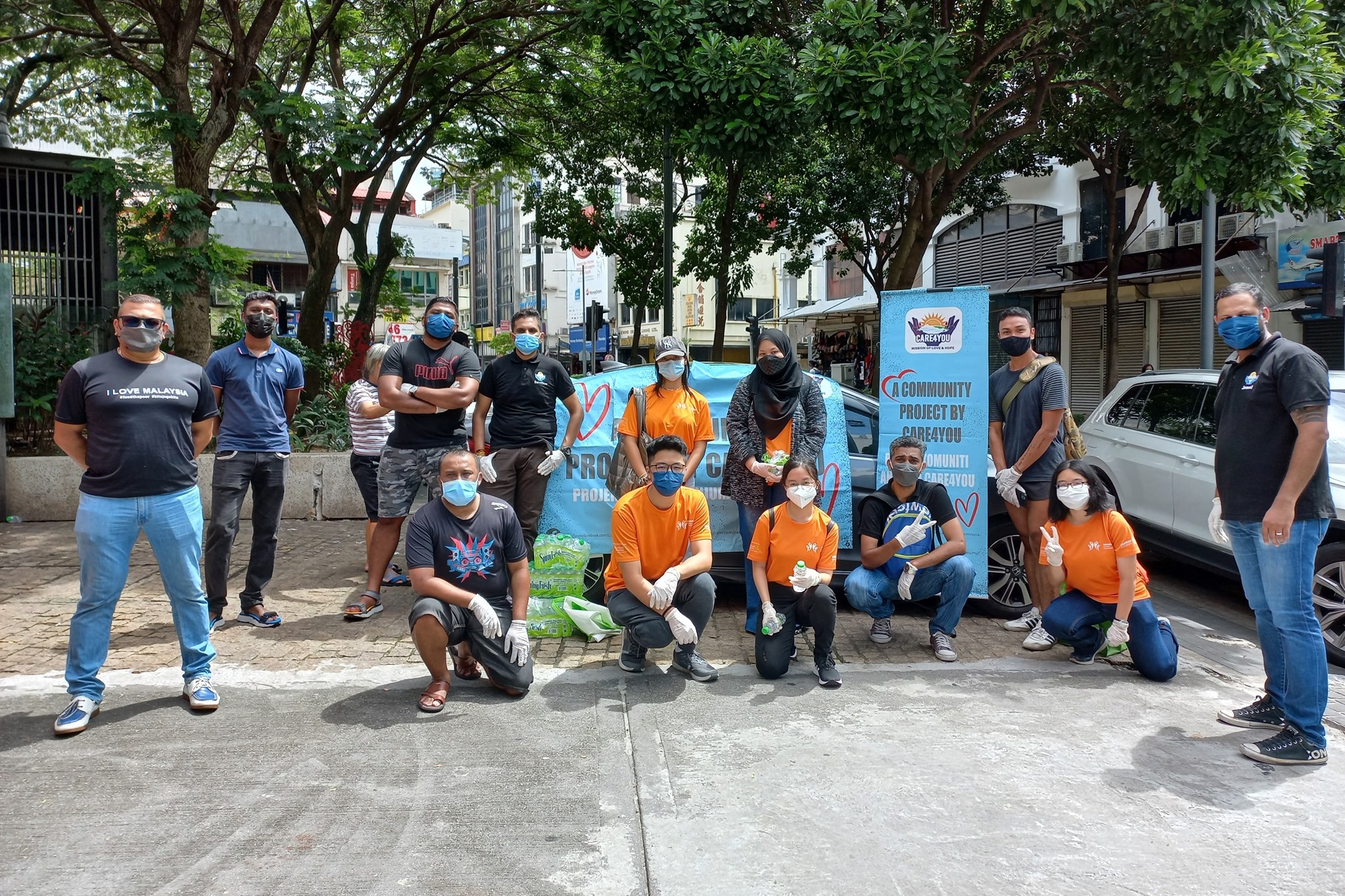 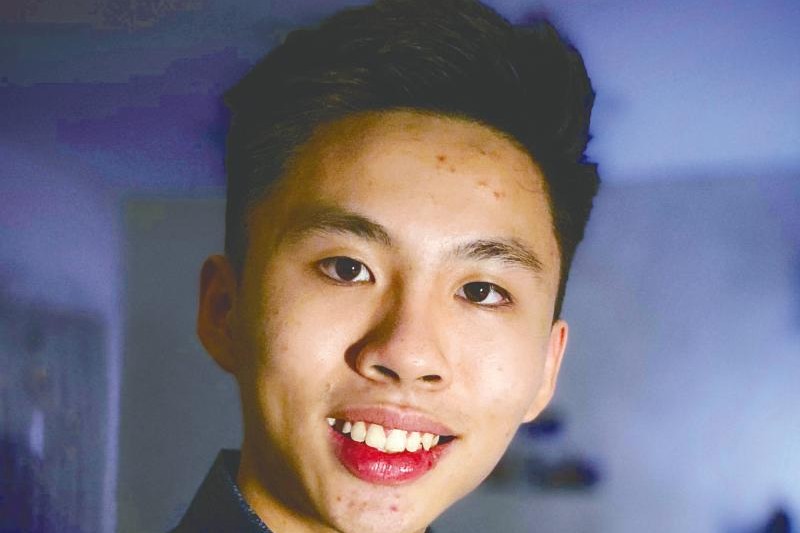 College
Student of the year!