In Malaysia animal abandonment was estimated to be at a 300% increase since the start of this COVID-19 pandemic; and it continues to increase.

Therefore, rooted in the desire to make a change, five highly motivated individuals from Victoria University, Sunway College banded together to form the Team Gryffindor embarked on the Charity Challenge project in collaboration with the Second Chance Animal Shelter (SCAS); a charity organisation focused on rescuing and sheltering stray dogs in Selangor since its inception in 2009. Today SCAS faces challenges in lack of physical space, dwindling number of volunteers and a significant drop in donations. 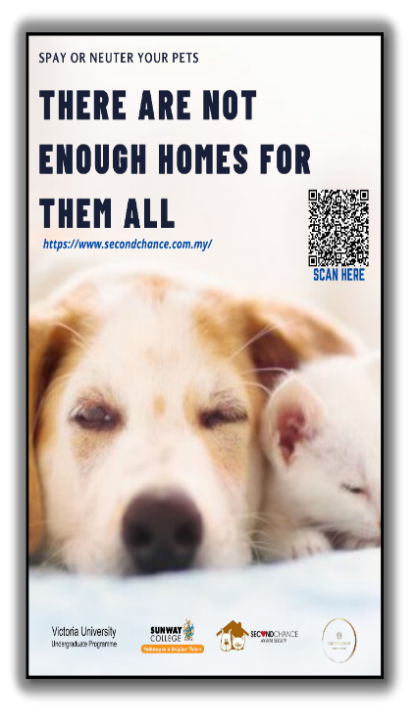 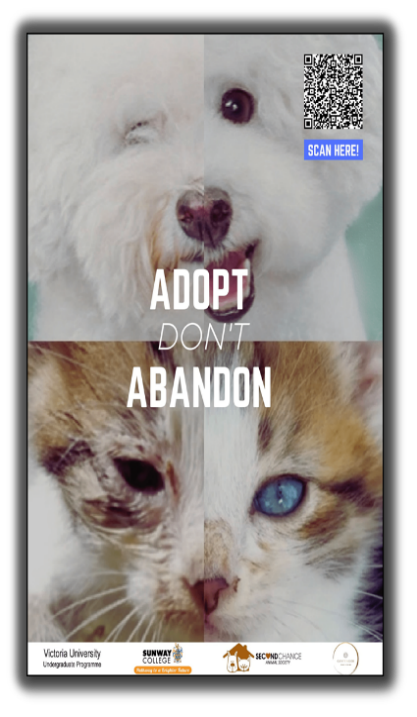 The core focus of this project was to raise awareness of animal cruelty, the urgent need for neutering, the importance of adopting rather than buying, and raising funds for SCAS.  With the tagline "Give a life a second chance", Team Gryffindor spearheaded an online fundraising event to create awareness of Second Chance's core missions and raise RM10,000 via social media platforms. Creative posters, captions were used to encourage online public engagements. A donation site was set up via an online fundraising platform called Air Funding. The user-friendly website creates accessibility and convenience for collecting donations both locally and internationally.

The main highlight was the live podcast Virtual Charity Event held on the 3rd October 2021, The President of Second Chance, Yeok Saik Kim, aka Auntie Kim and the team had a dialogue session to highlight SCAS’ incredible efforts and to create awareness on animal cruelty and abandonment issues. An international and diverse audience of thirty people from Malaysia, Brunei, Egypt and Seychelles joined in the event. The event was filled with enthusiastic individuals interested to learn about the Shelter, and the highlight was the generous surprise donation of RM2,000 during the live podcast. 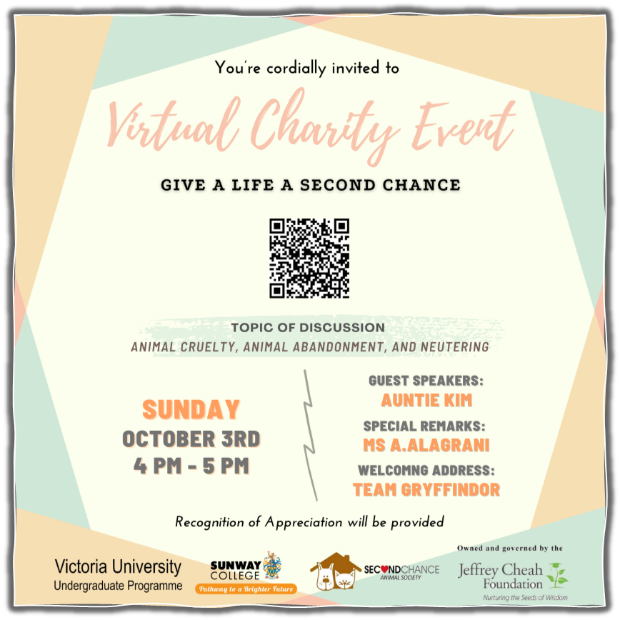 Team Gryffindor had successfully raised RM 10,400 in donations from 30th August to 14th October 2021; the sum exceeded our initial target. We had successfully racked up 35,000 views per month from online engagements, via free online platforms; thus increasing the cost/benefit of this project..

On the 16th October 2021, Team Gryffindor and Victoria University Applied Business Challenge's lead facilitator, Ms A. Alagarani visited the Second Chance Animal Shelter located in Hulu Langat, Selangor, for the official handover of all the donations to the Second Chance's president, Yeok Saik Kim. This gave the team an opportunity to tour the facility and interact with the dogs at the shelter. 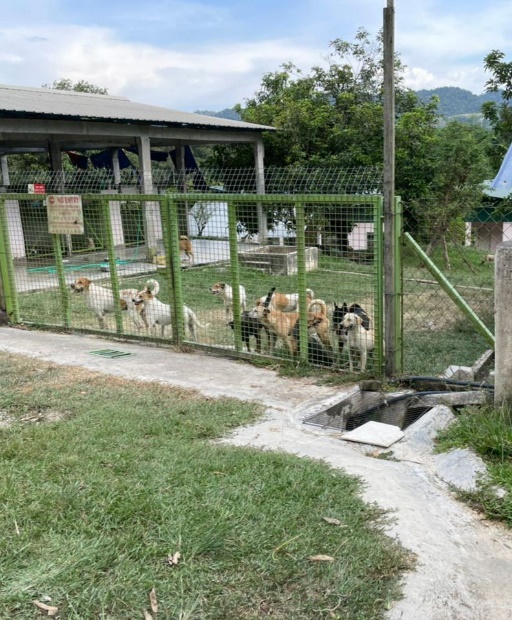 The Charity Challenge project has been a resounding success; we hope this has laid the tracks for continued engagement of related projects to assist the Second Chance. One key area the team has identified is the potential to reduce the electricity cost for SCAS via the installation of solar panels.as it is more sustainable and cost-efficient.
Team Gryffindor is eternally grateful for the opportunity to work on this project. Most importantly, we had an opportunity to give multiple furry lives a second chance. 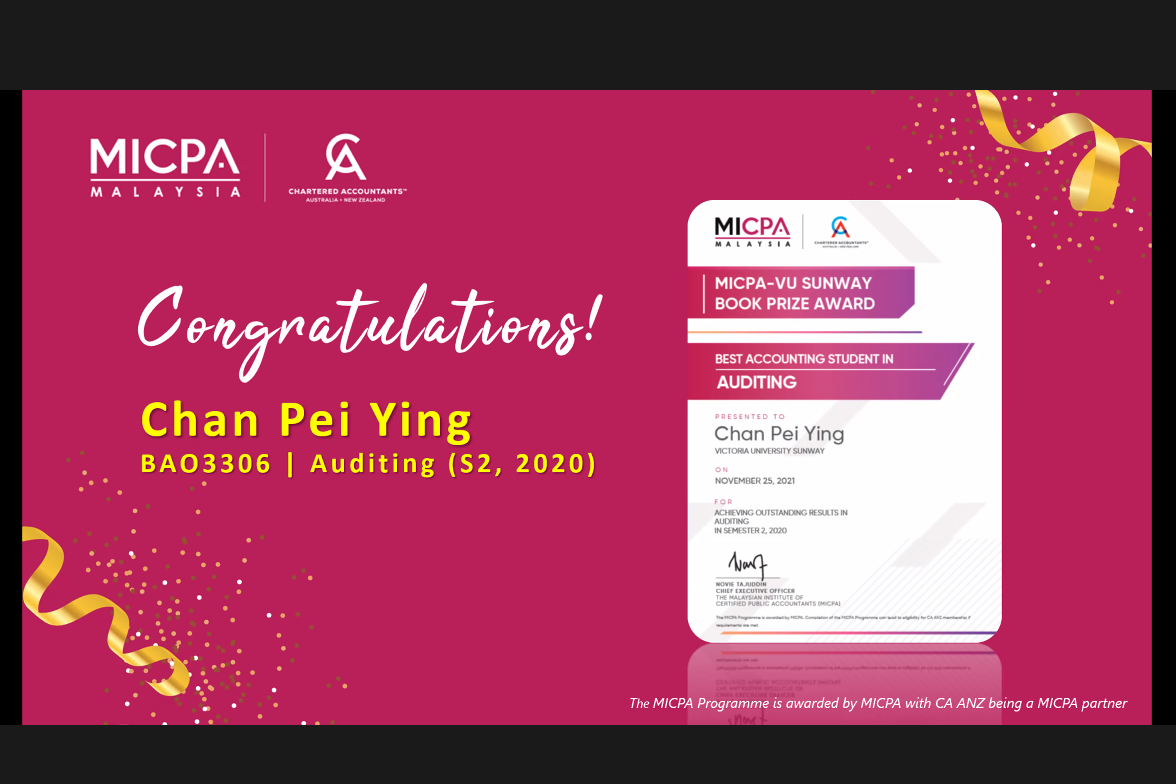 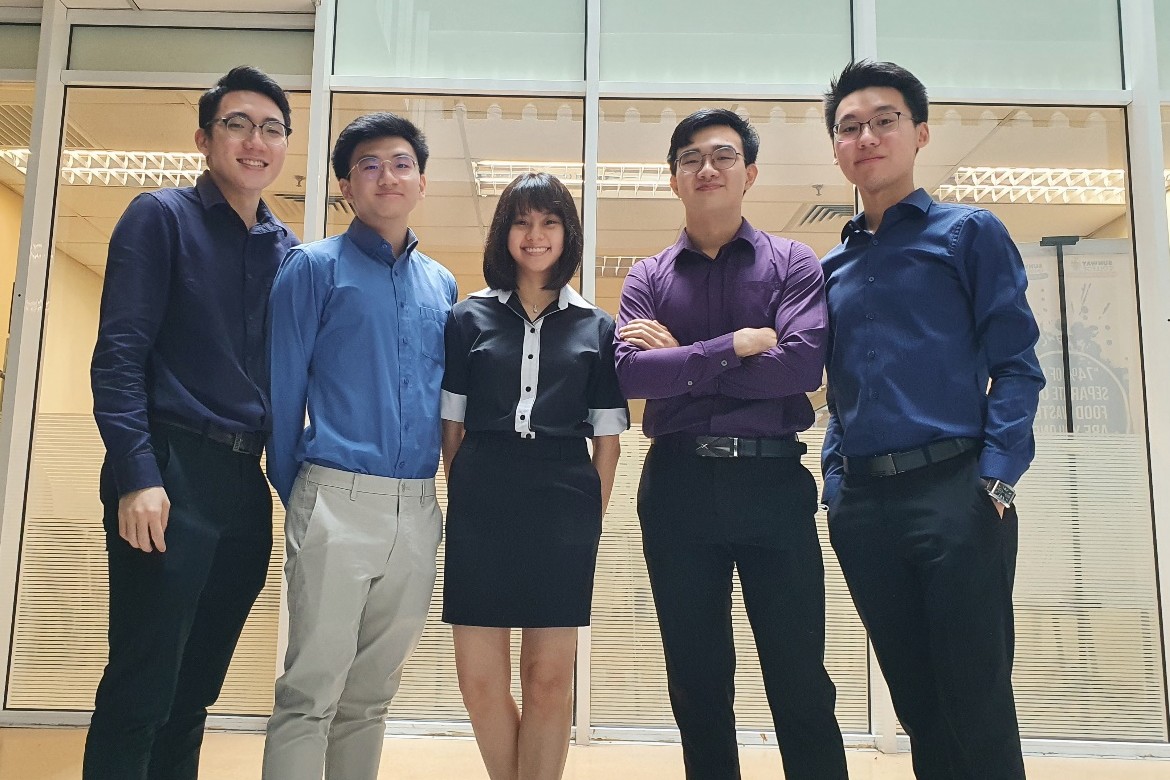 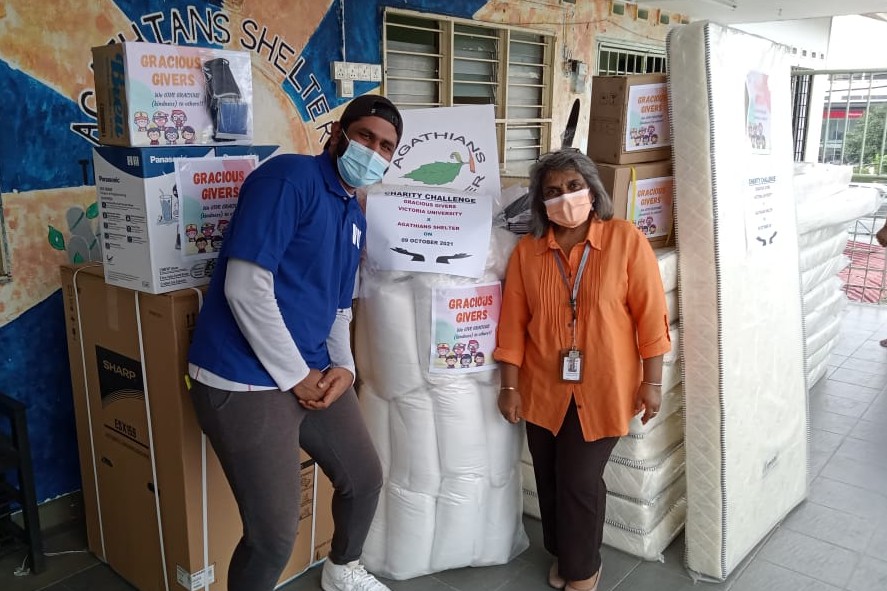