I, Nicholas Lee from the A-Level Program was recently selected to be a part of the Decacorn Entrepreneurship Boot Camp from June 28 to July 1 2018 held by The University of Hong Kong, one of the most prestigious universities in the world. My psychology teacher, Miss Ida was the one who introduced me to this camp and also helped with my registration. I was then contacted by one of the counselors from the University of Hong Kong and we then had an interview through Skype. After around 2 to 3 weeks I then got the email that my application was successful. It was a really exciting feeling as I’ve never gone for a camp overseas and it was too my first time travelling alone. The camp overall was to allow students to gain more knowledge about entrepreneurship and also compete in groups to create profitable business ideas. The accommodation and meals were covered and the only expense I had to cover was my flight ticket.

I was grouped together in a team of 6 with 3 students from Hong Kong, 2 boys and a girl and also 2 female students from Taiwan. We were given the theme of education of 4 themes which was education, environment and sustainability, healthcare and life style and was asked to start brainstorming of a business idea. We were also given notes on being an entrepreneur and the steps to create a business proposal.  Ary, one of the Hong Kong boys has had experience in this field before therefore he took the lead and guided us a lot. We went in the camp confident of our business idea which was a VR/AR headset to create artificial environments ultimately to allow students to gain a better understanding and a bigger picture of the topic being taught and at the same time incorporating sensory measures to identify aspects of the stimulation students find most stimulated by to give teachers essential information for them to tailor their future lessons.

I reached Hong Kong around 12 noon and checked in at St John’s College where I was provided with an individual room. Nothing was planned on that day to allow the international students to arrive and settle in. Wanting to grab a bite, I then went on a tour around the University of Hong Kong exploring the buildings and the environment. Being one of the best universities around the world, their facilities were second to none. I then went back and grabbed dinner with the rest of the international campmates. To my surprise I was the only Malaysian, with the rest of them being from all around the world, such as Kenya, Morocco, Turkey, America, Japan, Cambodia, Singapore and Taiwan. Everyone was extremely friendly and by the end of the day we were talking like we’ve been friends for years.

On the second day that’s when the camp officially started with many of the Hong Kong students finally arriving. Each group was assigned a student ambassador who was to follow and guide the campers throughout the camp. We then went to the University of Hong Kong and listened to lecturers about entrepreneurship by Prof. Mr Baniel Cheung and Mr. Douglas Keith Abrams. After that, that’s when the competition started and we were given time to discuss about our ideas and create the summary and proposal and after that prepare for our presentation. My team was also coached and given advice by Mr. Charlton Mak. Honestly it was a tedious day as we were really short on time and needed to keep rushing to complete tasks before the deadlines. We kept questioning our idea after getting feedback from various lecturers to the point where it was close to midnight and we weren’t even sure if we should continue on with our plan. There were also tears coming out from my group mates in the process as the stress level was to the roof.

The next day, hours before we needed to present out business idea, everyone was feeling the heat and was practicing continuously. When it was about time, we dressed up in our suit and tie and started to walk to the hall where the semifinals stage would be held. It was separated into the semifinals stage where all 16 teams competed among their various themes and the best 2 of each theme would qualify for the finals stage where it would be held in front of everyone in the main hall. Fortunately my team qualified for the finals stage. When the final stage came we were extremely nervous. There were a whole line of esteemed judges all with successful backgrounds and at the same time a hundred eyes watching us. After the finals stage ended we then went for our high table dinner where we were required to dress up in our green gowns.

The prize presentation ceremony was held then and to my surprise my team won the champions for the education theme and also won the overall champions. We were awarded with 4800HKD and also an internship with one of the judge’s companies. We were happy and grateful for the outcome as all our hard work paid off.

One of the key benefits which I got back from that camp was definitely the friendships with the international students made which I would have never got the chance to elsewhere. They were a bunch of intelligent and kind students and it was great to hear about the cultures in their country and also how they sought the best educational opportunities for themselves which I found very inspiring. It was sad to leave them knowing I may never get the chance to see them again but hopefully I’ll get the chance to visit them in their respective countries in the years to come.

“The purpose of life is to live it, to taste experience to the utmost, to reach out eagerly and without fear for newer and richer experience.” ― Eleanor Roosevelt. I would without a doubt recommend students to participate in this camp in the future if given the chance. It was one of the best experiences I have ever had and I just want to thank the University of Hong Kong for giving me this platform to acquire more knowledge about entrepreneurship and also for gathering me with a bunch of students I can now call friends. Of course I am also really grateful for the A-Level Directors and Miss Ida for this golden opportunity. 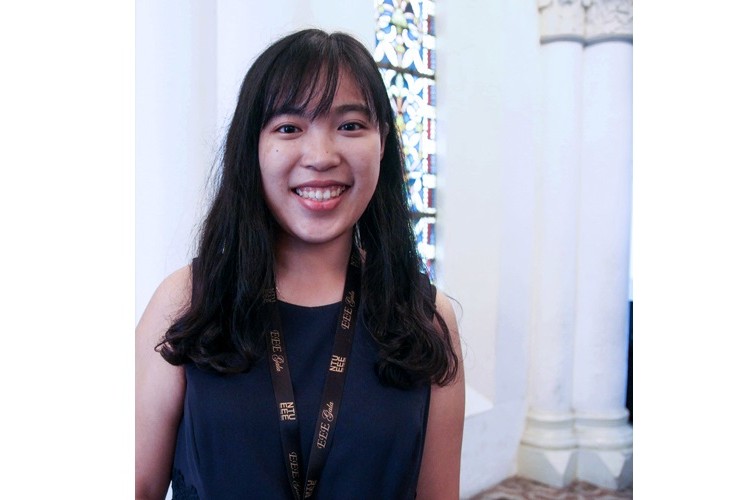 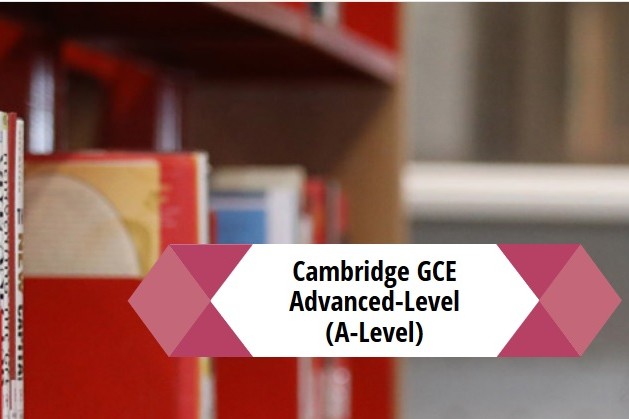 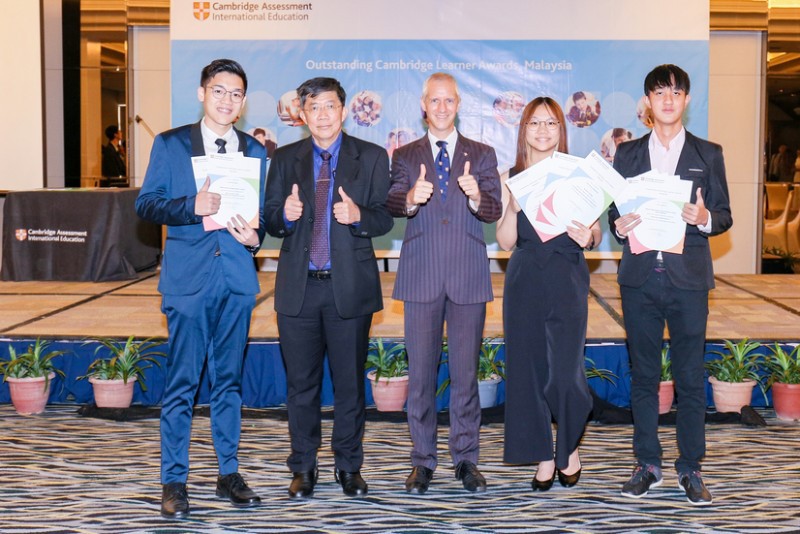 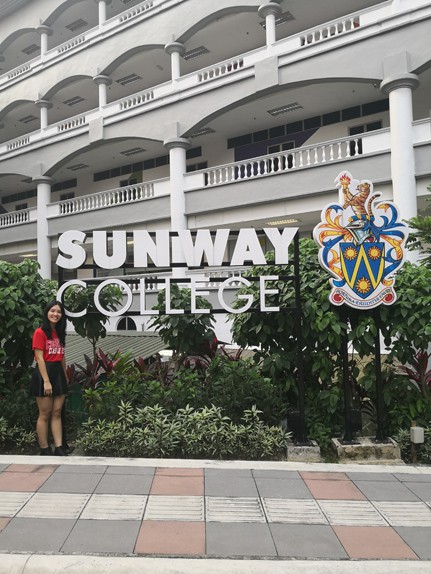