In June 2019, students participated in the 5-day Monash Arts Immersion Programme and Scholarship Competition organised by MUFY with the Monash School of Arts and Social Sciences (SASS). The Immersion Programme combined an academic component outlining key themes and concepts taught in the School’s various areas of study with activities and competition in order to give students a better sense of what studying arts and social sciences entails, their value in society and ultimately as foundations for future careers.

At the end of the programme, the top three overall performers were awarded scholarships for a bachelor’s degree in the SASS. On top of that, cash prizes of RM3,000, RM2,000 and RM1,000 were also given to the first, second and third place winners respectively.

Lim Ai Li Ashley’s outstanding performance over the five-day programme led her to clinch the top prize. First and second runner up positions were presented to Batrisyia Najwa binti Azalan and Chloe Liew respectively for their exceptional performance during the sessions and workshops.

The immersion programme and scholarship competition was truly one not to be missed. Over the five days, participants were given unique opportunities to delve into the world of arts and social sciences by exploring areas of study taught at SASS, namely screen studies, gender studies, communication, global studies and writing.

The overall first-prize winner, Ashley said, "I think (this programme) was really fun. It really gave me a more in-depth perspective of what the school of arts and social sciences really does."

First runner up, Batrisyia Najwa shared that the global studies workshop was her favourite. She said, “although I was not siding with ‘against’ nor ‘for’, it made me realise that some people have different opinions. And their opinions might differ but that does not mean it is wrong.”

Meanwhile, the second runner up, Chloe Liew liked the screen studies session. Chloe said, "you do dive into the specific criticism of film and you do look at different aspects like cinematography and that was really interesting to me."

Other participants of the programme also shared that the immersion programme and scholarship competition was enjoyable and exceeded their expectations as it provided deeper insights into SASS degree courses, improved their analytical skills as well as gave them a better understanding of issues prevalent in the world today. 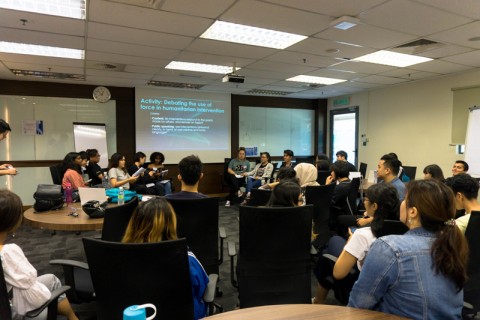 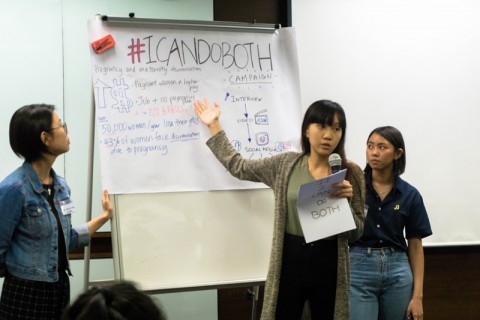 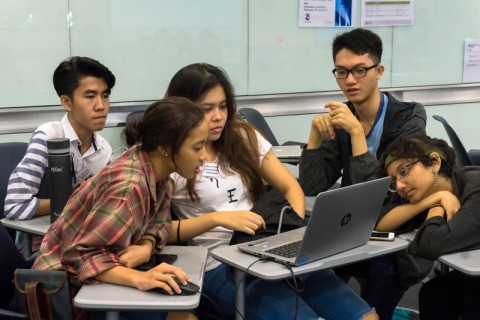 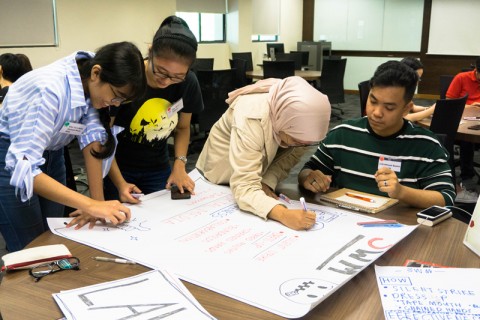 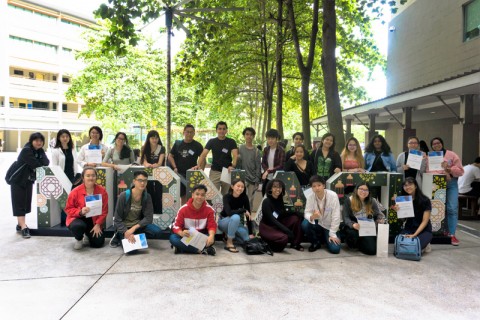 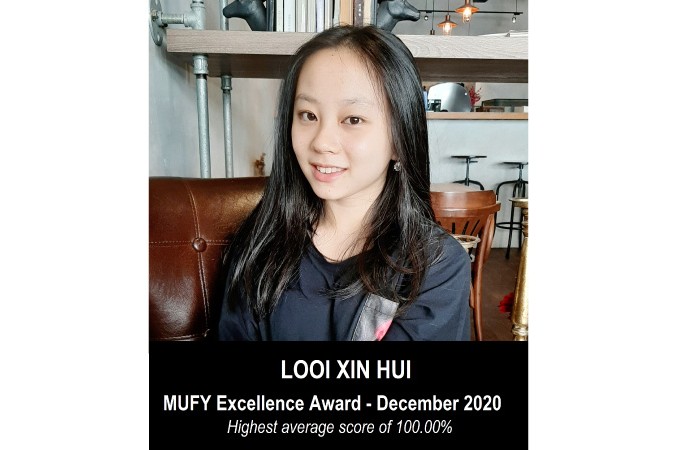 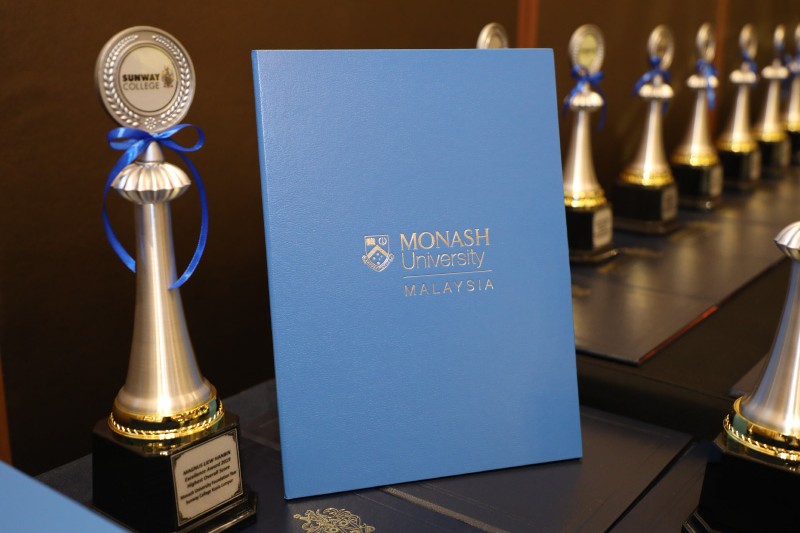 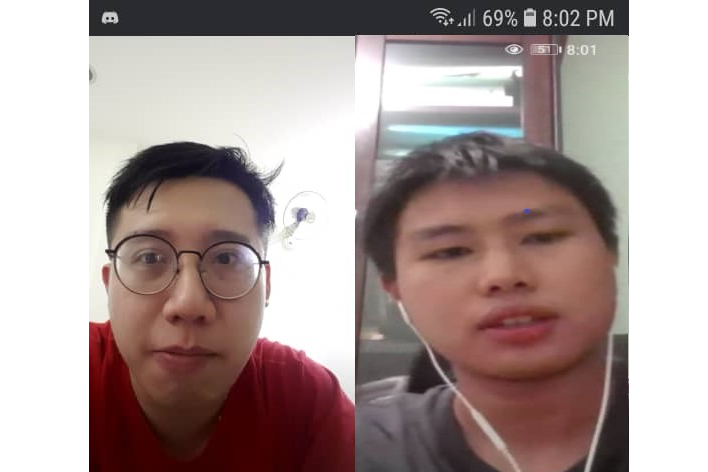 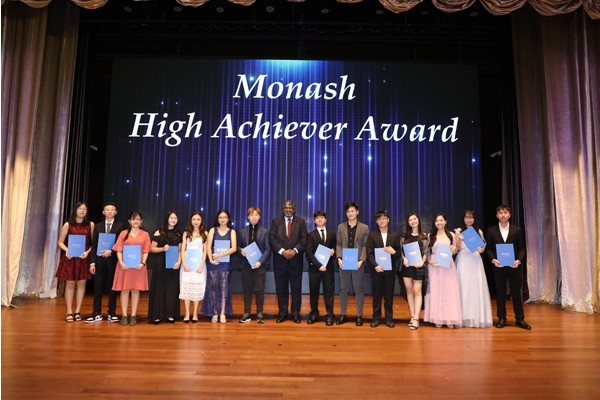