2019 is an auspicious year for Victoria University Undergraduate Programme as it indicates the existence of VU in Sunway University and College for 25 Years. In celebration of this milestone, Sunway CPA Australia Student Charter (SCSC) together with Victoria University Business Club (VUBC) has come together to organise an event named ‘25 Years Movie Challenge’. The event name is parallel to the theme of the event which comprises of different movies incorporated into the decoration as well as game stages. Some of the movies include The Avengers, Gods of Egypt, Maze Runner, Sherlock Holmes, Walking Dead, Jumanji followed by the final stage which is a battle royale between teams.

On the day of the event, a total of 120 students from universities all around Klang Valley showed up as participants. Some registered as groups, while some registered individually which allowed us to shuffle the teams accordingly to ensure equality between teams. This is also an opportunity for the participants to make new friends and expand their social network. The event began at 9.00 am sharp with a welcoming address from the emcees from both clubs as well as a briefing on the flow of the itinerary of the event. The participants were then directed to the university foyer for a simple warm up session which was the ‘Zumba Session’ before being sent off for the first stage ‘Avengers Game Station’. This game station corresponds to the Avengers movie which has 6 gemstones, hence 6 stations whereby teams will need to compete with one another in order to survive and collect points. Following that is a similar concept which was the ‘Jumanji Game Station.

Shortly after that, the participants were gathered back in the auditorium for a briefing on the following stage which was a treasure hunt with the theme ‘Train to Busan’. Participants have to search for the items on the given list and take a group picture with that specific item. The twist added in the treasure hunt is the presence of zombies which will chase after participants. Once the participants are caught by the zombie, they will need to look for the antidote before continuing with the hunt, hence slowing down the team’s progress.

The final stage which was the battle royale between the teams was conducted. The last team standing in this final stage would receive a massive amount of points which could lead them to victory. Throughout the course of the 4 game stages, the participants were seen running from one station to the other, screaming when being chased by zombies and cooperative when competing in the final battle royale. Every team had put in their utmost effort in competing for the champion seat, and despite the points being extremely close; one team triumphed over the others and walked away with the grand prize of RM600 cash. The day closed with a speech given by the Assistant Director of Victoria University Undergraduate Programme, Mrs Irene Teoh on her satisfaction and the success of the event. A group picture was taken at the end of the event to commemorate this memorable event. 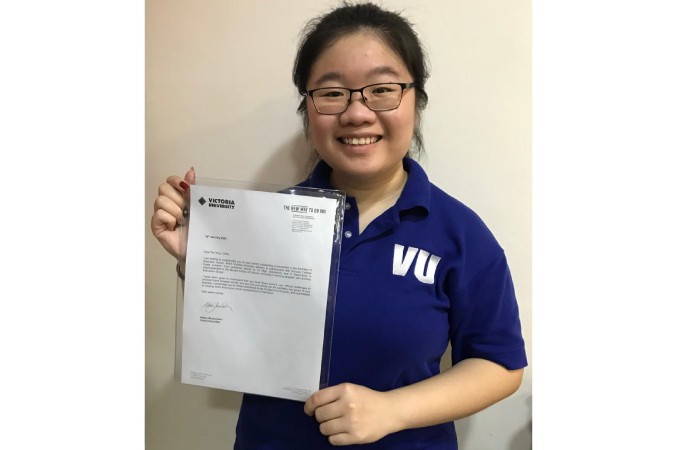 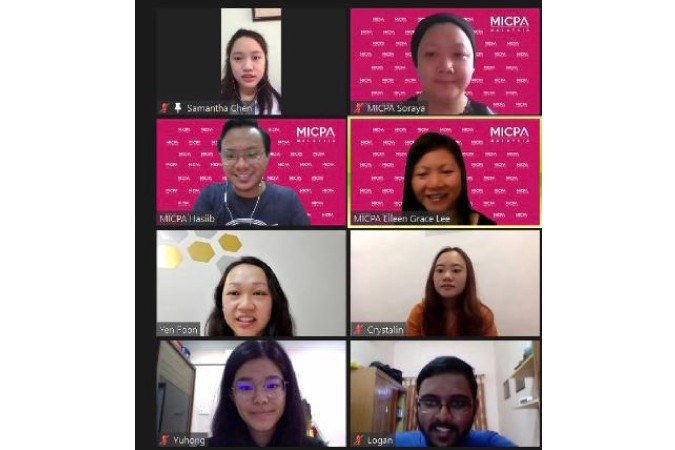 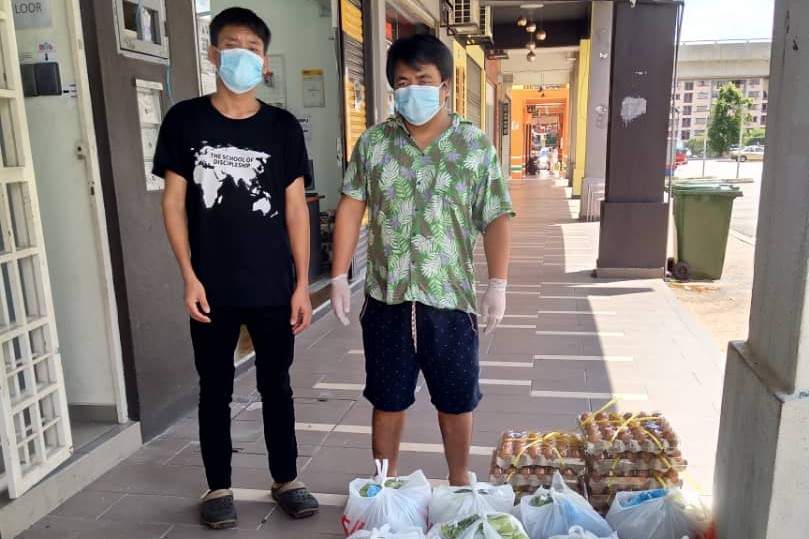 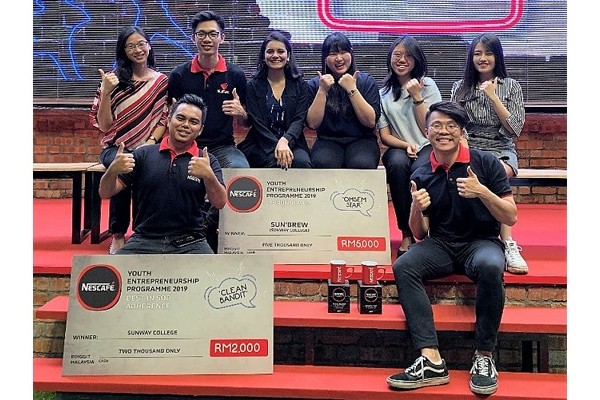