IN line with providing students with new opportunities to showcase their support of diversity and empowerment, the students of English at the Australian Matriculation Programme (AUSMAT) hosted the International Women’s Day (IWD) event for the second year running on Friday, 8th of March 2019. The event aimed to bring awareness about gender inequality around the world.

When Dr Sally Param, the AUSMAT lecturer for English, challenged her students to emulate their seniors in organising this event, the students immediately took to the idea and went for it. This time around, the idea of having an Exhibition prior to the Presentation was added, so that guests could enhance their understanding of the history of women’s rights. Personal invites were made and extended to both the College and AUSMAT management.

Friday, 8th March 2019 saw the management staff of AUSMAT, together with many of their teaching staff, attend this event, at JC 3, Sunway University. Many of them obligingly dressed in purple, in line with the IWD theme colour. The guests were greeted by the display boards of the exhibition. One board was filled with exhibits of art work in relation to women, and another encouraged guests to share a female significant-other via post-it notes. Yet another board saw the display of live art, as one creative student sketched out the history of international women’s rights through infographics. The guests were also treated to a button badge (designed by one of the students) stashed amidst a packet of sweets as the surprise door gifts.

The event then commenced with an ‘opening ceremony’ by the Director of AUSMAT, Ms. Vanitha Satchithanadan. Armed with a purple highlighter, Ms Vanitha graciously highlighted the IWD 2019 theme of ‘#BALANCEFORBETTER written in admirable calligraphy. The two student emcees than introduced the first item, which was a dance ensemble. The music and movements were upbeat and told a story, as each song was written and sung by female artists. Next, a Nike moving advertisement was shown, to which there was a solo student response in the form of a monologue. The theme of how girls need to be empowered was repeated in the following item, a video compilation of various Malaysians opining on women’s empowerment. The closing presentation was a powerful climax, as all the international students taking English went up the stage. Through a PowerPoint slide deck, they shared how each of their nations was dealing with women’s rights.

It was a productive and memorable day for everyone who attended the IWD, and especially the students of English who worked so hard to put it together. The latter were especially grateful to Ms Vanitha for allowing them to continue actualising this avant-garde idea their seniors initiated in the previous year. The IWD event was educational, fun and memorable, and the aim to inspire the audience with the vision of gender equality had been fulfilled. 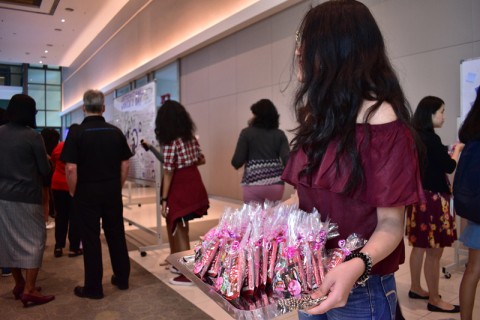 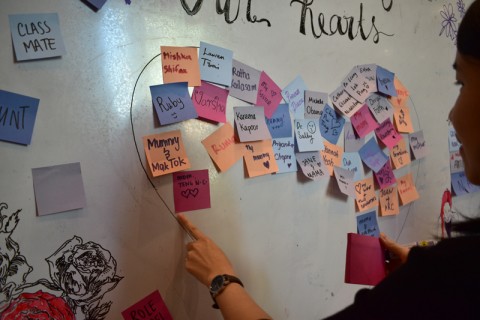 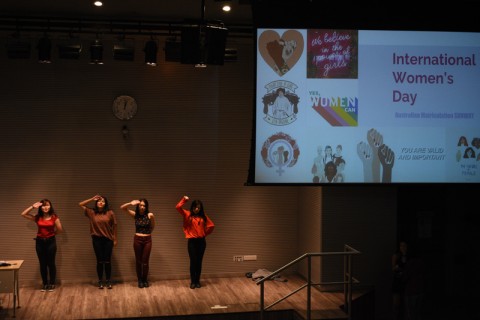 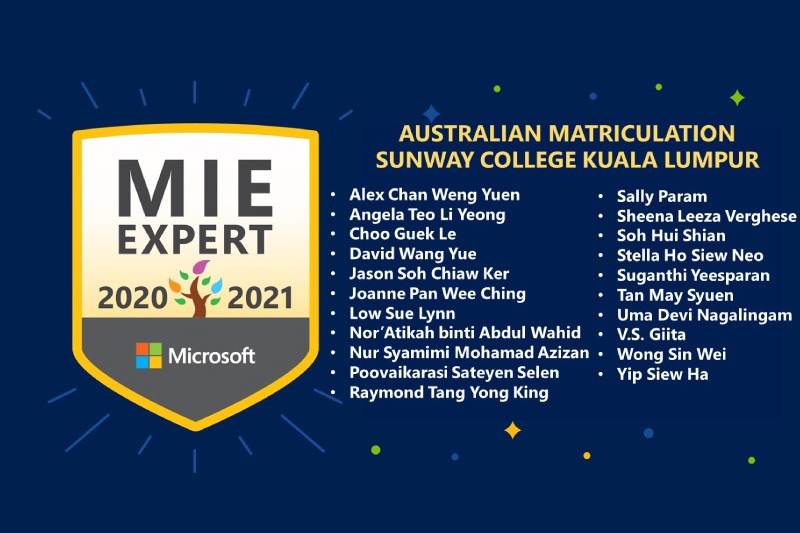 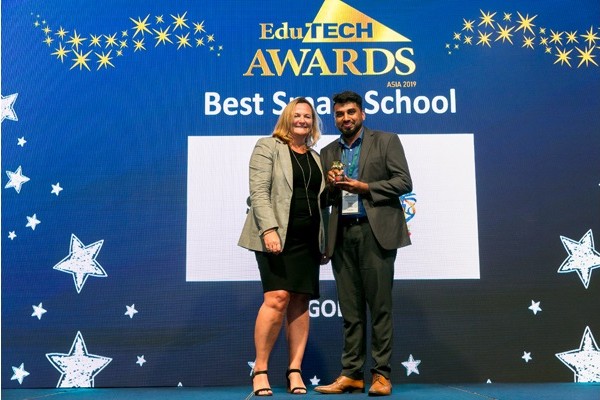 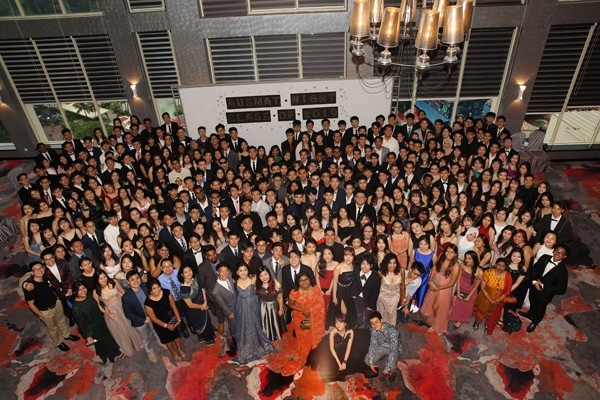 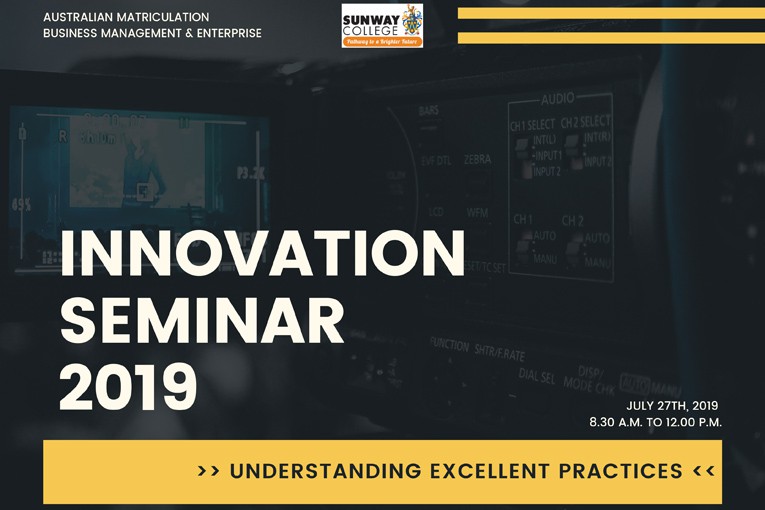