Mahiro Oida achieved academic excellence in her high school whilst being a little disadvantaged as a non-native English speaker.

She was born and raised in Tokyo, Japan and she had studied in Japanese schools until she was 15 years old without attending any English classes.  Thus, when she moved to Malaysia and started going to an international school, it was very difficult even to carry a daily conversation for her. And, for the first time in her life, she got a mark lower than the class average in the literature class. However, her competitive personality made her to challenge herself more, by going to the language preparatory classes and learned how to write essays well. She studied vocabularies on her own and used them in essays and her daily conversations. 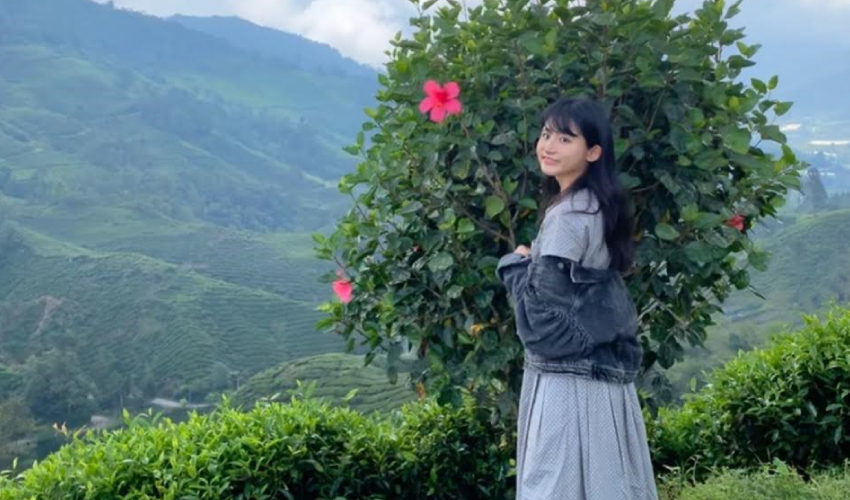 She was committed not only on improving and studying English but also her other subjects such as Business, Science, Math, ICT and Design, etc. She made her own summary notes to revise everything taught in the lectures and sometimes, she helped her friends with her favorite subjects such as Math, Chemistry and Physics so as to acquire deeper understandings in the contents and in turn, she started achieving high grades in the IB school with top scores for Advanced Math, Chemistry and Physics. As she realized her passion in mathematics, she joined the Mathlete club and participated in the Student Level Kangaroo Math Competition in 2019. Even though she was 17 at that time which is the minimum age for participants, she managed to win a silver medal.

Eventually, her interests to study at a foreign university grew over time, and she decided to transfer to Sunway International School (SIS) for her Grade 11 with an intention to enroll in a Canadian university in the future. She continued working hard and participated in class discussions and activities. For groupworks, she contributed not only on finishing her tasks, but also supporting her group mates by giving some hints or instructions, and leading group discussions. Besides, she took very thorough notes with all the comments from the lecturers and organized slides in every class.  She developed her habits of helping her friends with their studies by volunteering as a tutor.  She also joined multiple extracurriculars to enrich her high school experience. She joined the Math club and participated in the Euclid Mathematics Competition administered by the University of Waterloo.

Moreover, she was committed on the start-up of the MUN club at SIS and recruited members and helped in the conferences.  Throughout her two years at SIS and CIMP, Mahiro gave academic support to multiple students. During her Grade 11, she tutored Grade 11 Functions, Grade 10 Science and Grade 11 Physics. At CIMP, she assisted in tutoring Grade 11 Economics and continue tutoring Grade 11 Functions for SIS students.  During her second semester of Grade 11 in the year 2020, the Covid-19 pandemic broke out and online lectures began. Consequently, she endeavored to get the most out of the lectures by participating a lot in discussions and asking for consultative sessions for some confusing units. As a result of all her efforts, she was awarded the subject award winner for her Grade 11 Functions.  Also, as her average exceeded 90%, she was granted the 50% bursaries – Tan Sri Jeffrey Cheah scholarship to join CIMP at Sunway College.

At Sunway College & CIMP, she grew even further with all the hard work she put in. She was the subject award winner for Accounting (BAT4M) with a final mark of 100% in the course. She attained the honor roll throughout her high school years.  In addition, Mahiro graduated as the second top student among the CIMP graduates of June 2021.

Upon her enrolment for Bachelor of Commerce in the University of Melbourne, she was awarded the Bachelor of Commerce Global Scholarship 2021 as an outstanding international student. Even though she aspired to go to the Canadian universities at first, at such a time when most universities carry online lectures because of the pandemic, she foresaw the difficulties in maintaining study quality regarding the huge time difference. Thus, she began thinking about going to universities with less time difference but with the same or even higher quality of lectures.

After attending many webinars, she found the University of Melbourne was the one that suits her personality. Mahiro’s flexibility to adapt to the situational changes and her determination to challenge herself at the prestigious university such as University of Melbourne, ranked 31 in the world by Times Higher Education have proven that Mahiro has prepared herself to gain more successes in the future. 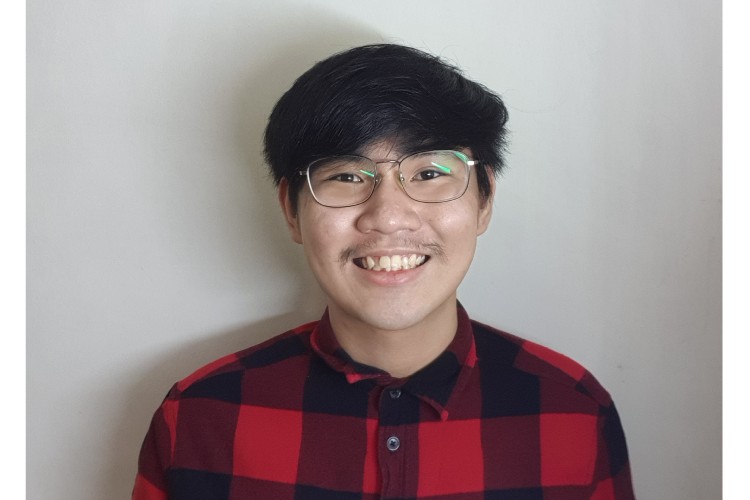 College
My life journey with CIMP, a memory worth remembering – EONG CHEN HAN