The Diploma in Communication (DCOM) — one of the home-grown programs that is proudly offered in Sunway Diploma Studies (SDS) — marked its commencement since early 2018. As to date, we have been welcoming more than 80 students from four different intakes. DCOM champions experiential learning; and one of the approaches is by exposing the students closer to the industry.

To begin with, a crash course on Adobe Illustrator was conducted on 29 October last year. The session involved July 2018 batch in conjunction with their Graphic Communication course. Throughout the two-hour workshop, students have been introduced with basic design techniques including ‘tracing’ and ‘vector drawing’. An external trainer who serves in the Faculty of Arts and Designs, Universiti Teknologi MARA (UiTM) has shared her invaluable expertise not only as a senior lecturer, but also as a graphic designer.

According to a student named Hoh Wai Jie a.k.a Jack, “Being an absolute rookie to the world of Adobe, the workshop was an avenue for me to get a glimpse of how (Adobe) Illustrator works. The technical skills learned might come in handy in the future, particularly projects involving vector drawing and designing. Graphic Communication as a module has pushed through my creative boundaries, in terms of utilizing all the skills I have had over the years, and it has taught me to organize huge chunk of information and narrow them down into infographics, brochures and buntings. As we move into a digitalized world, these skills would come into play whenever such skills are needed in the real working world.”

Such feedback is truly heart-warming as it has always been DCOM’s utmost concern that students would be able to apply the theoretical knowledge as learned in class with actual practises – be it as simple as completing their assignments.

Following that, students from the January and March 2018 batches then visited an international ad agency known as TBWA\ in Damansara. TBWA\ with its ‘disruptive’ culture has managed to challenge the norms by coming up with successful campaigns such as U Mobile’s ‘How video killed data war’ that became gold winner in the 2016 Effie Awards, as well as the prodigious rebranding of Chatime to become Tealive in less than a month.

According to Ivan Teoh, a top DCOM student with distinctive academic results: “One pretty cool fact about TBWA\ is that it has a small team in Los Angeles, keeping track of current social trends and viral movements. This is useful because the agency will remain caught up on the latest social phenomena and may use this to their advantage in order to remain relevant in their respective niches and PR (Public Relations) stunts.”

The industrial visit that was held on 13 November is believed to be successful in sparking interest towards the creative industry and to elevate understandings on the Principles of Advertising course. Ivan also added, “I left the premises feeling somewhat fascinated by my first ever visit to an ad agency, and there could not have been a better company to visit than TBWA\: a world-class, leading, prestigious company with international clients the likes of Apple, H&M and McDonald’s. It was an eye-opening experience for me, and I greatly enjoyed the company’s hospitality. I took home interesting titbits of information that I will remember for a great length of time.”

These two programs by DCOM alongside several others across the department showcases SDS’s commitment in providing top-notch learning experience for the students. 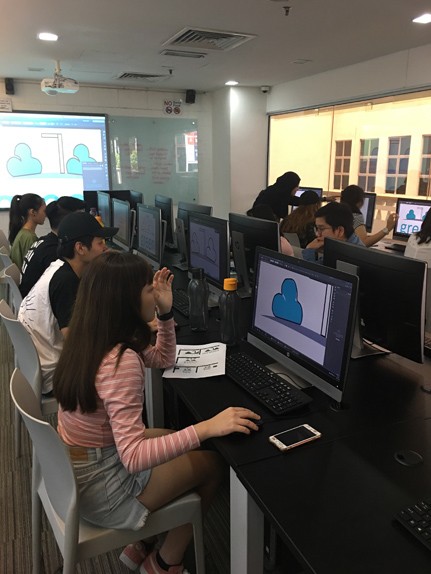 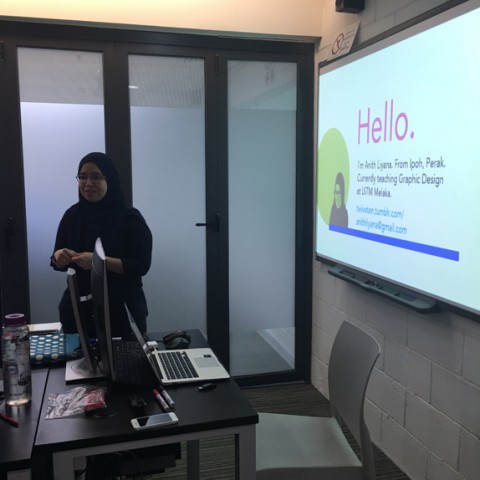 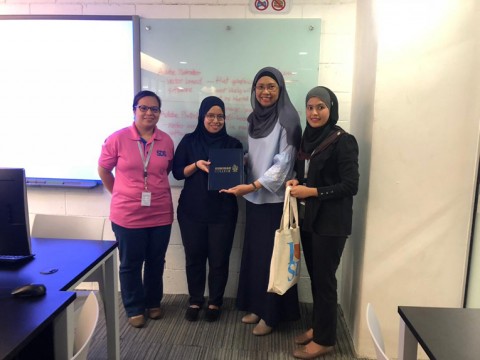 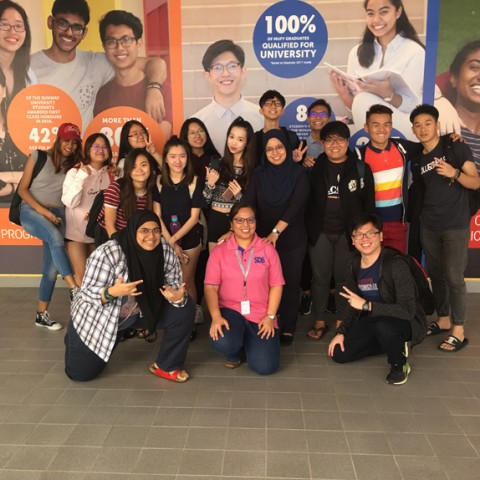 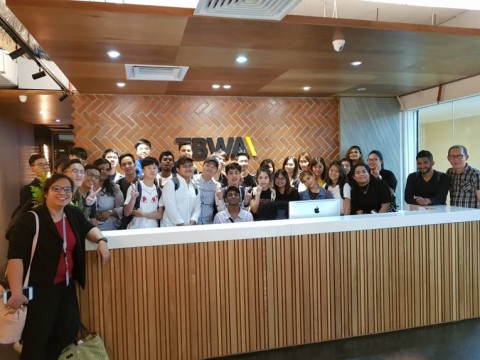 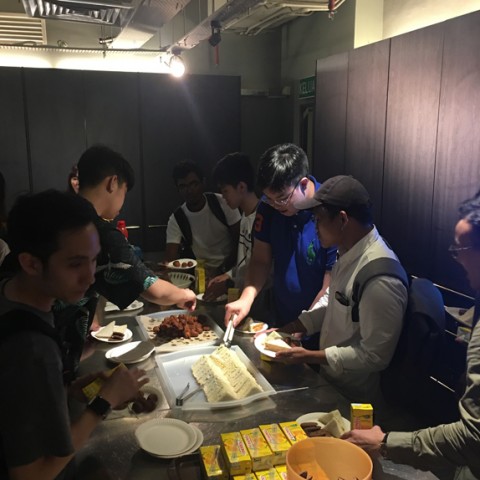 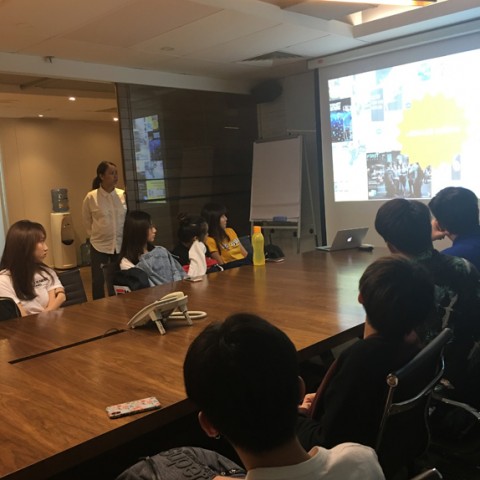