Bandar Sunway, April 2018 – Achieving long-term goals need grit. Grit is the character trait best described as the combination of passion and perseverance and Grit is the most important factor for students to achieve long-term goal. Well-aware of this, Sunway Counselling & Wellness Unit of Student LIFE department and Peer Counselling Volunteers recently organised the Grit Campaign in order to encourage students to cultivate grit and growth mindset.

GRIT campaign is inspired by the book "Grit: The power of passion and perseverance" and two renown psychologists- Angela Duckworth and Carol Dweck. Themed “The Power of Passion and Perseverance” is aimed to help students to foster grit in the journey to pursue long-term goals together with the growth mind set which has been highlight in this campaign. The 3-day campaign which began on 12th April 2018 and concluded on 18th April 2018.

Grit Campaign is also aligned with one of the Sunway Counselling & Wellness’ working pillar for 2018, which is to promote a culture of resiliency for a mentally healthy self-sustaining community. Grit campaign generally foster students’ the ability to be tenacious. Explaining more on the importance of grit, Director of the Student LIFE Ms. Lee Siok Ping further said, “Grit is something that truly speaks to me. It highlights the importance of passion and perseverance in achieving what we want. It gives true meaning to achievement by striving hard in overcome challenges to pursue goals. Grit helps us to have the perseverance to power through difficult circumstances and drive change in the world as well as live to the name of being a gritty person.”

In order to foster students’ grit, there were a series of workshops and dialogue session given by the guest speakers and the counsellors. “What it means to be gritty” and “Battle between mind-sets” workshops were conducted by the senior counsellor Ms. Teh Jun Yi and co-lead with Ms. Chloe Wong, who also a counsellor from Sunway Counselling and Wellness Unit. In the first workshop provided students some strategies to become a grittier person, set the right goals with hierarchy, facilitate students to uncover interests, implement deliberate practice as well as explore purpose in life. While the second workshop focused in exploring a variety of definitions and perspectives about growth versus fixed mindsets. reflecting and developing growth mindset to support students when they face challenges and hurdles.

During the grit dialogue, the Sunway Counselling & Wellness Unit and Peer Counselling Volunteers invited 3 speakers to share their gritty experiences and overcome the hurdles. The speakers were Ms. Mirosha Somasundram [A public speaker; Stand-up comedian; Auditor in KPMG; our current student in Sunway TES], Mr. Ngui Yeang Hong [Owner of Grub Restaurant, PJ] and Jeslinda Paul Devasahayam [A Victoria University Sunway student; Her life-changing experience was published in numerous newspapers to inspire others]. In the dialogue, these speakers were genuinely shared their personal life experiences to overcome depression, set up a business as well as the life-changing car accident tragedy.

While the Grit Campaign Director Khairul Syuhada Abd Lajis, a student of ACCA commented that “Managing the event wasn't an easy task however with the support of Sunway Counselling and Wellness Unit and Sunway Peer Counselling Volunteers, the events were able to end successfully. As Grit was an unfamiliar term among Sunway Community, these initiatives was mainly to help Sunway students in achieving their ultimate goals by understanding and developing Grit in their student life. Hopefully, Sunway students were able to grab this opportunity to learn more about Grit and apply it throughout their course and even in the future." The extensive sharing during dialogue had greatly helped participants in understanding grit on a deeper level. 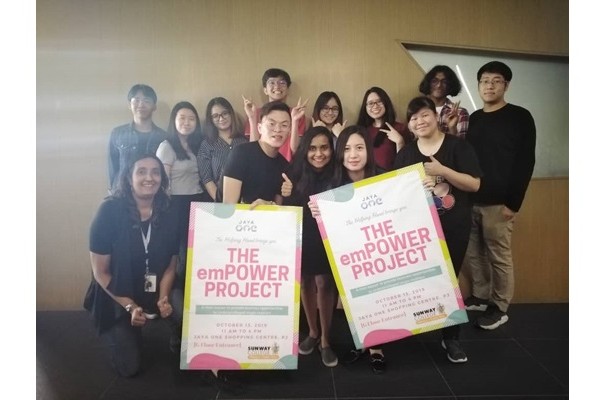 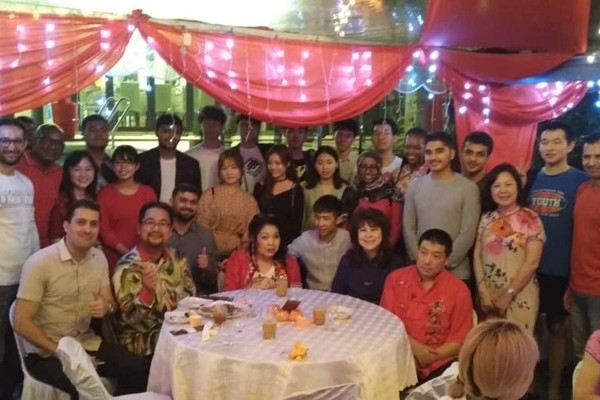 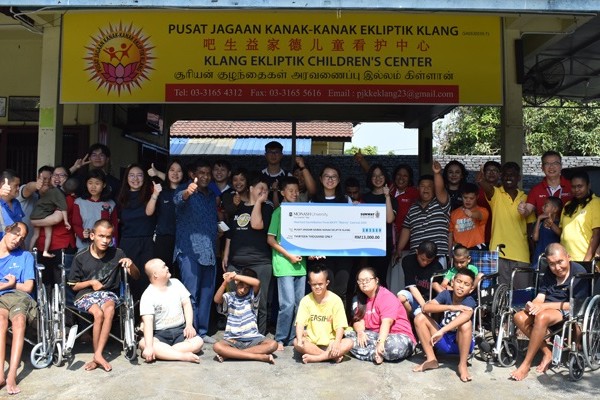 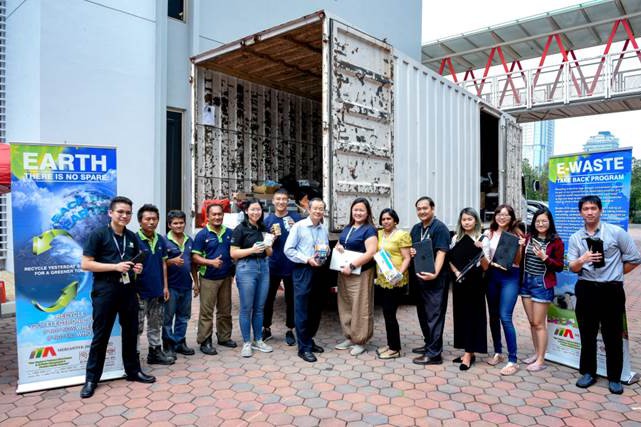